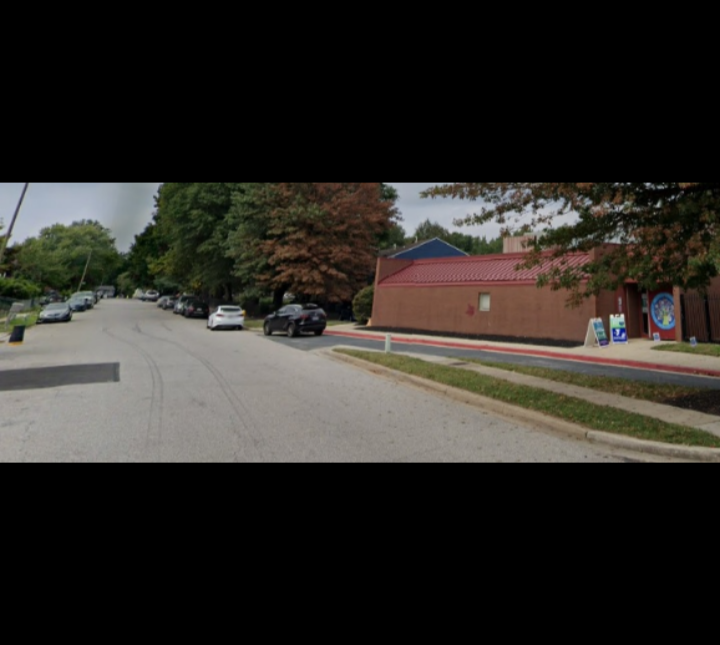 The Anne Arundel County Police Department is investigating a double shooting in Pasadena which left a 21 year old local woman dead and a teenage boy injured.
On March 14, 2022 at approximately 4pm,  units responded to the Freetown Village area on Whittaker Road and Liberty Circle following reports of shots fired.  Authorities say Aiyana Nashea Walker was located suffering from wounds consistent with being shot.  Walker was eventually declared deceased on the scene.
Police were subsequently notified that an unidentified 16 year old boy was also shot and had been transported to an area hospital before officers or paramedics arrived on the scene.
The condition of the teen is unknown.
Potential suspects, persons of interest or timeline of events that preceeded the shooting remain under investigation.