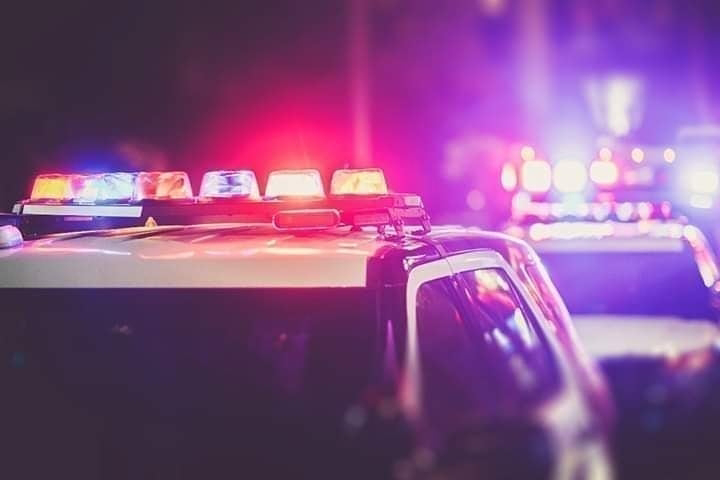 An investigation into racist graffiti recently found in the Elvatontown community has yielded the arrest of a Glen Burnie Man.
On March 28, 2022, at approximately 6:30 a.m, officers responded to the community of Elvatontown for multiple vandalisms, law enforcement sources say. Police officials said two swastikas had been painted on the roadway and one on an HOA-owned building.
Investigators announced that 22 year old Brandon Ryan Dozier of Glen Burnie has been identified as the responsible party.
According to court records, Dozier has been charged with six offenses, including:
Two counts of malicious destruction of property valued at less than $1,000
Two counts of race or religious crime
Two counts of using a hate item or symbol 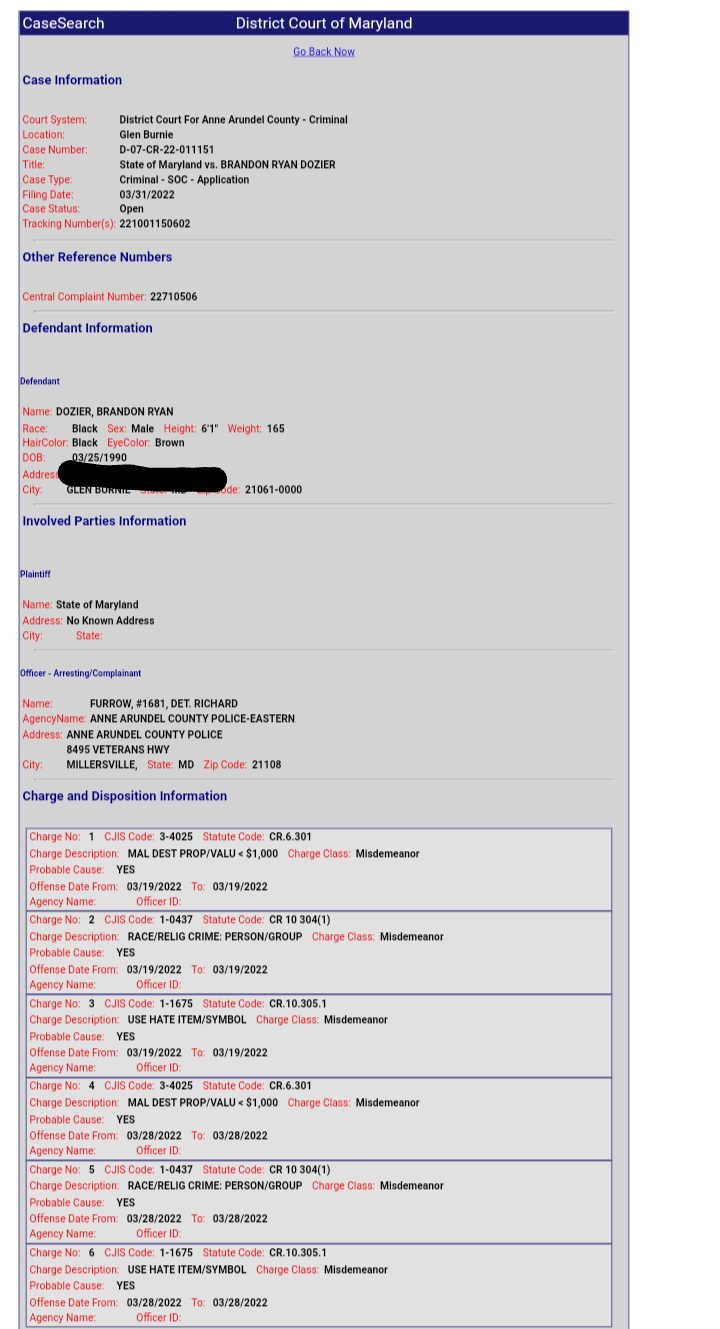