Two Arrested in Connection with Shooting on Forest Drive in Annapolis 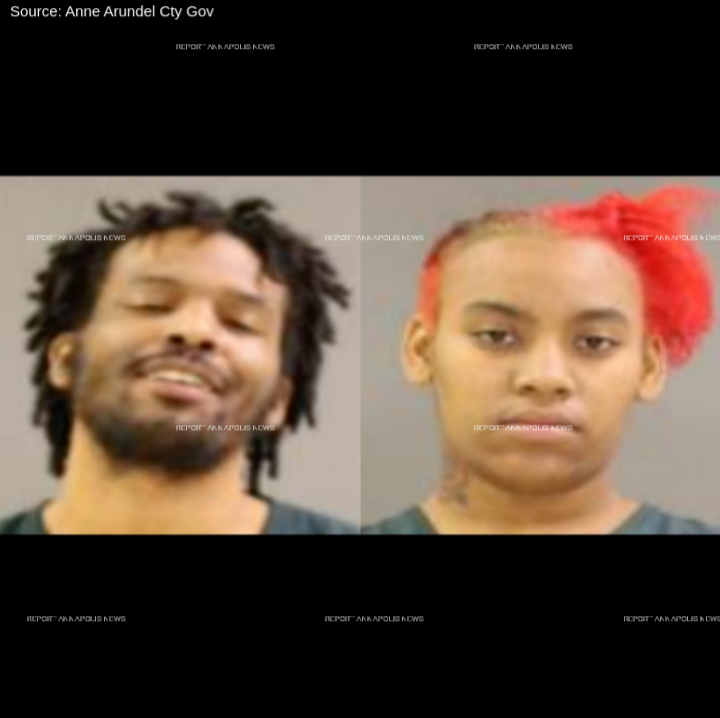 Authorities have arrested two people in connection with a recent shooting which allegedly occured the afternoon of March 19 on Forest Drive in Annapolis.
In a news release, law enforcement officials said units responded to the area of Forest Drive and South Cherry Grove Avenue following the report of a shooting. The release said officers met with the adult male victim, who advised that he was shot at while driving in his vehicle on Forest Drive. "The victim advised that the initial incident began at a gas station near Bay Ridge Avenue," officials wrote in the release.  "It was at that location where the victim made initial contact with the shooting suspect and driver of the suspect vehicle."
The two are identified in court records as Monte Terrell Ball (pictured above on the left), 26, and Tamiyah Armani Young (pictured above on the right), 21, both of the same Annapolis address on Bens Drive.
Young was released on her own recognizance after being booked on eight charges, including: attempted first degree murder, loaded handgun in vehicle and reckless endangerment. Ball remains held without bond at the Jennifer Road Detention on 11 charges, including attempted first degree murder, loaded handgun in vehicle, reckless endangerment and firearm possession with a felony conviction.