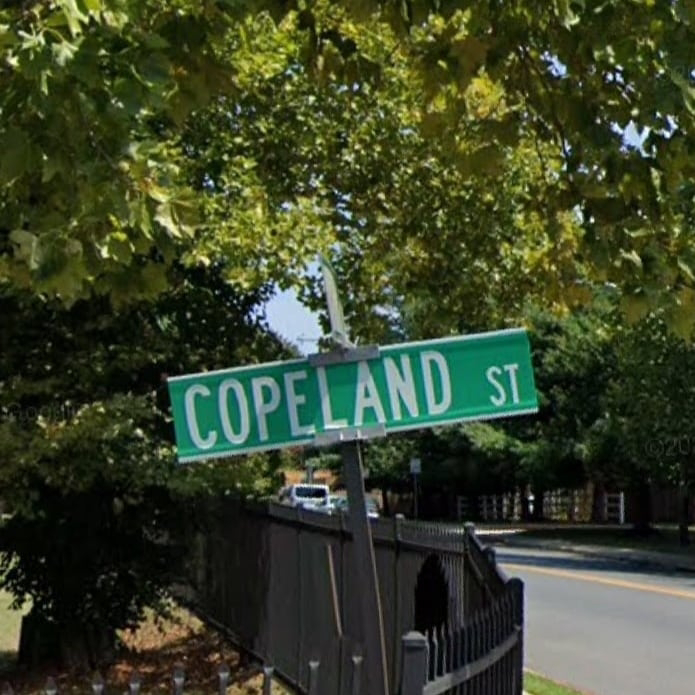 The Annapolis Police Department is investigating the assault of a postal worker who was delivering mail on Copeland Street.
On March 21, at approximately 4:29pm, units responded to the 1800 block of Copeland Street for a reported assault in progress. When officers arrived, they located the victim who was a postal worker. The victim was bleeding from the face and ear. The victim advised officers that he was attacked by an unknown male at random. The victim was punched in the face and had an earring ripped from his ear.
The unknown suspect fled the area in a vehicle prior to officers arriving.  It is unclear if the victim required medical treatment.