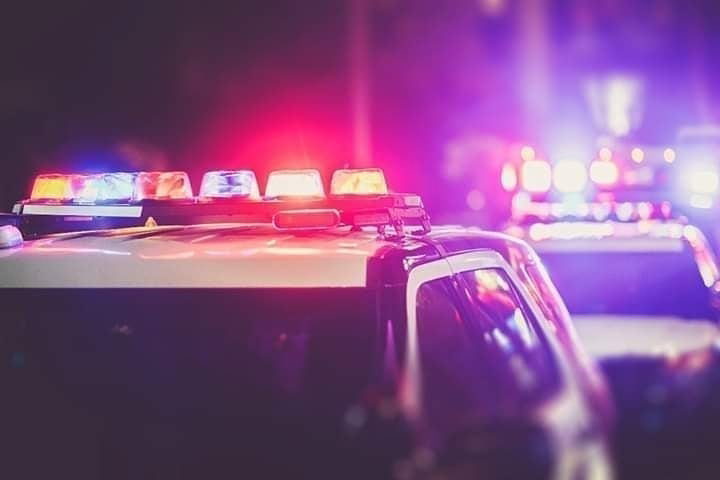 The Anne Arundel County Fire Department identified a 62-year old man as the victim in a recent fatal home fire in Severn.
On March 9, 2022, firefighters responded to 911 calls reporting a shed fire. First arriving firefighters found a small, two-story, single-family dwelling with fire conditions on both floors. The fire was brought under control in about 15 minutes.
While conducting searches of the home, firefighters discovered a male occupant inside. He was declared deceased at the scene, and later identified as Christopher Blaine Isaksen.
Investigators determined that there were no working smoke alarms in the home.
Smoke alarms are a vital part of a home fire escape plan. When there is a fire, smoke spreads fast. Working smoke alarms give you an early warning so you can get outside quickly.
Smoke alarms with non-replaceable 10-year batteries are designed to remain effective for up to 10 years. If the alarm chirps, warning that the battery is low, replace the entire smoke alarm right away.
Smoke alarms with any other type of battery need a new battery at least once a year. If that alarm chirps, warning the battery is low, replace the battery right away.
When replacing a battery, follow the manufacturer’s list of batteries on the back of the alarm or manufacturer’s instructions.