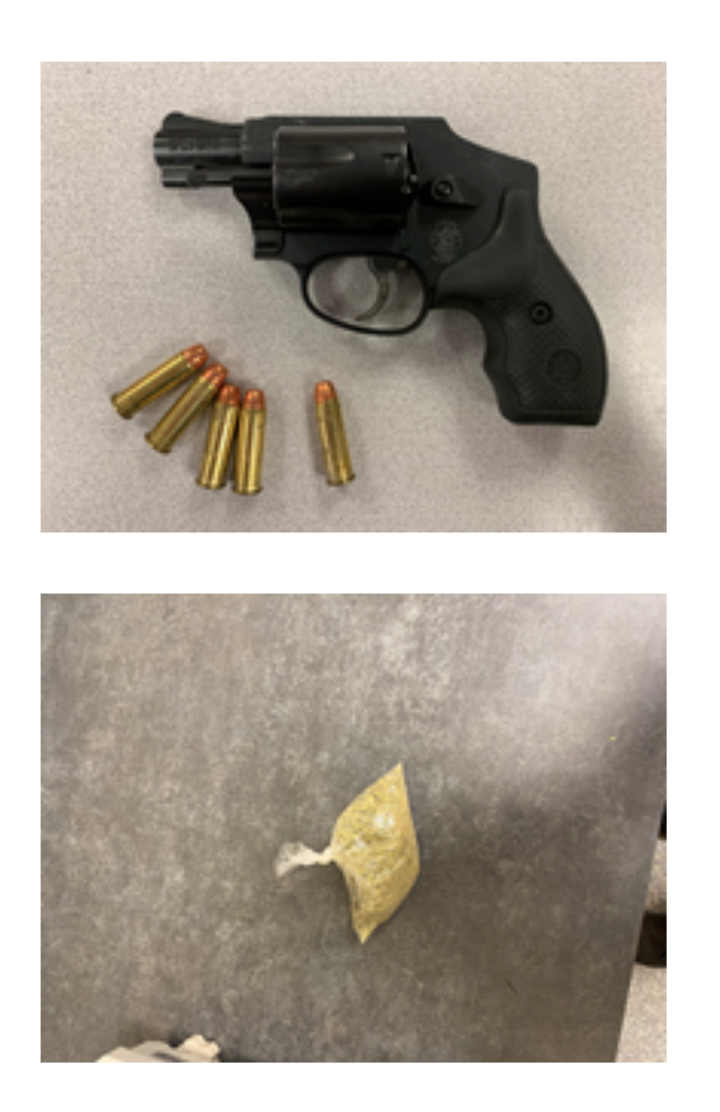 A wanted Baltimore man was found in possession of marijuana and a stolen loaded handgun while being arrested in Pasadena, Anne Arundel County Police said.
On November 4, 2021, at approximately 10:50 p.m., an officer conducted a traffic stop of a silver Honda on Ritchie Highway near East Hamburg Street. The driver was found to have an open arrest warrant and was taken into custody.
A subsequent search yielded 19 grams of suspected marijuana and a stolen, loaded .38 caliber Smith & Wesson revolver.
The suspect was arrested, charged accordingly and identified as:
Quantze Letwan Davis
27-year-old
Baltimore, Maryland