Annapolis Teen Pleads Guilty, Sentenced After Shooting at a Man Holding a Child on Newtowne Drive 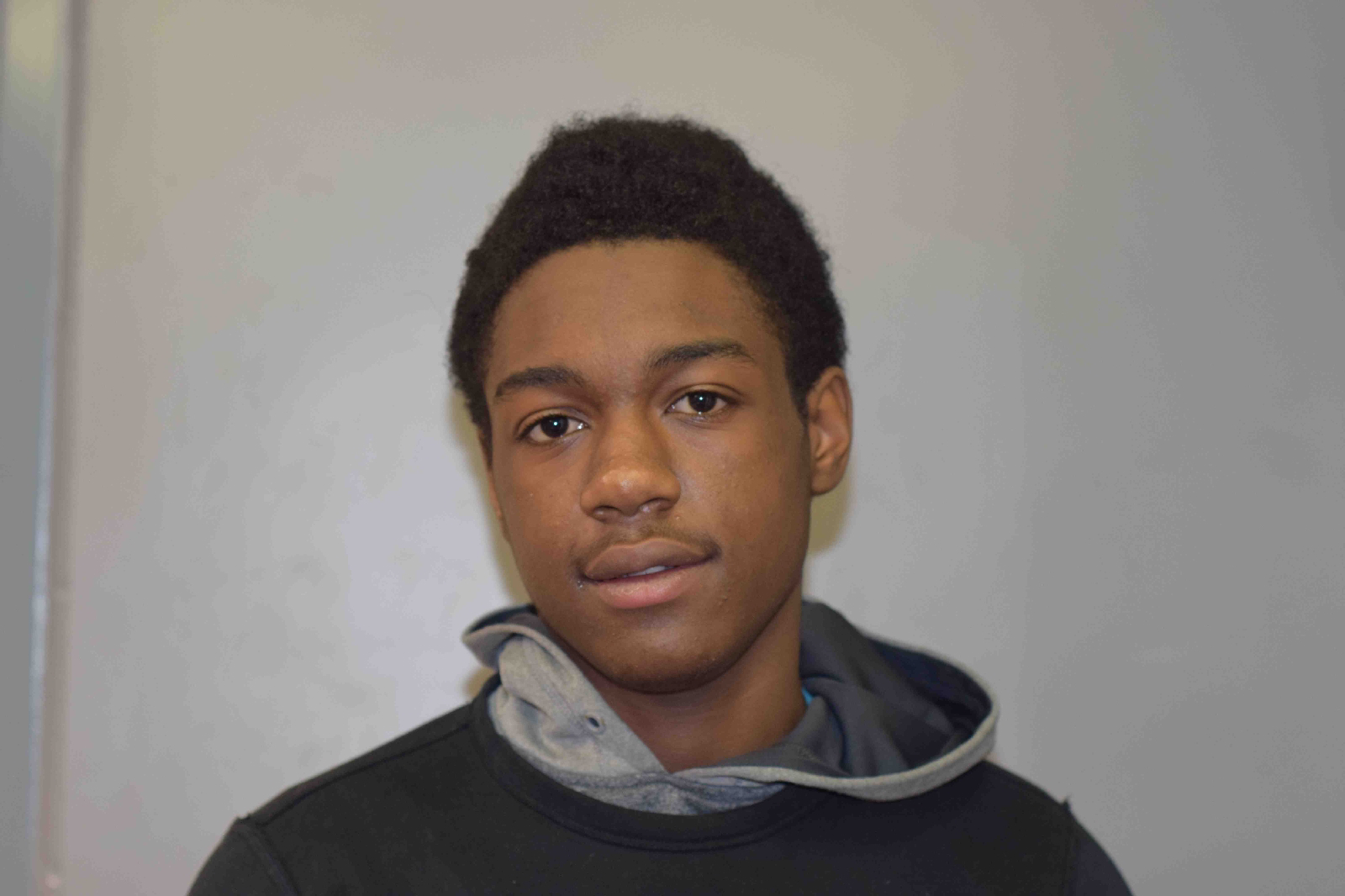 An Annapolis teenager has been sentenced to jail time and probation after pleading guilty to shooting at a man holding a child last year.
According to court records, Reco Ramon Johnson, 17, recently entered a plea of guilty to first degree assault and the possession of a firearm by a minor.  On November 1, 2021, an Anne Arundel County Circuit Court Judge sentenced Johnson, who was 15 and charged as an adult at the time of the incident, to 12 years with all but 18 months suspended.
Upon his release, Johnson must also serve a term of supervised probation for a period of four years.
On February 1, 2020, at 3:55pm, units responded to the 700 block of Newtowne Drive for a report of shots fired. Officers subsequently located an adult male victim.
Authorities said the man reported that he was standing near a home on the 800 block of Brooke Court holding a one year old child when a juvenile male suspect shot at him. Neither the man nor the child were struck and did not sustain any injuries, reports said.
Through investigative means, Johnson was identified as the suspect and was arrested a few days later.  A possible motive behind the shooting was never identified by police.