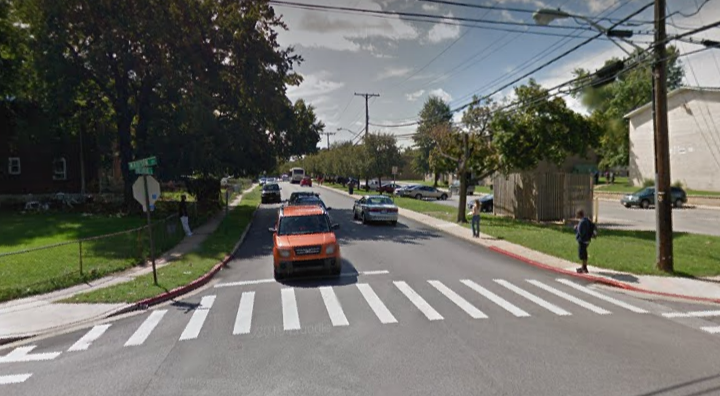 According to police officials in Annapolis, a man was recently hospitalized for injuries he sustained during an aggravated assault on Madison Street.
On October 30, 2021, officers responded to an area medical care facility for a reported aggravated assault that was believed to have happened in the area of Madison and President Streets.  The victim reported being cut with a knife by an unknown suspect while walking in the area.
It was determined that the victim and at least one other unknown person were involved in an altercation. During the altercation, the victim was cut on the hand with a knife. His injuries were not considered to be serious in nature.
No potential arrests or persons of interest were reported.