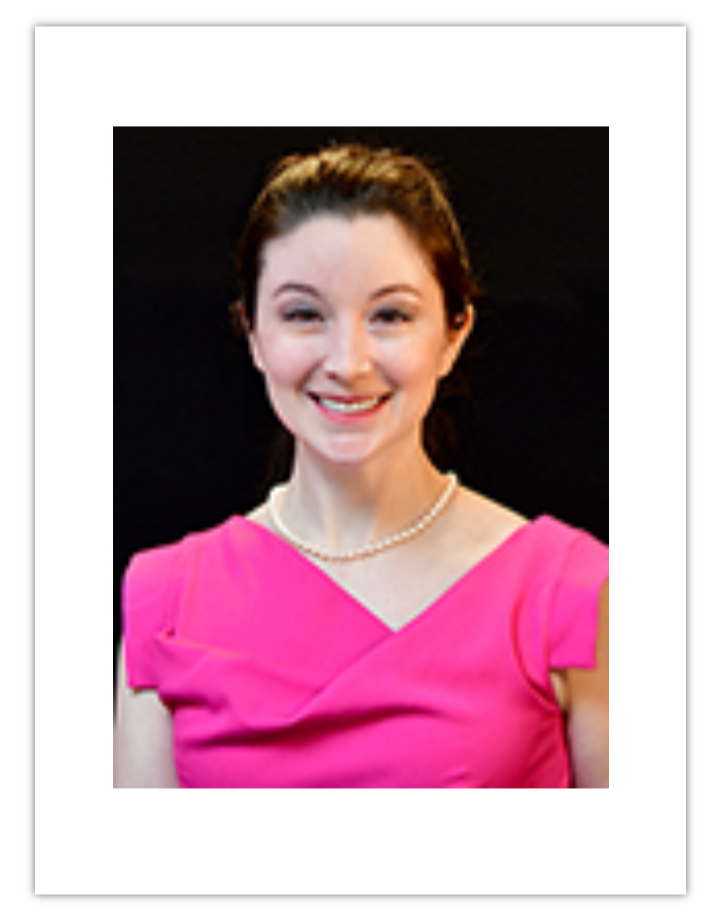 The Anne Arundel County NAACP has no confidence in School Board Member Corine Frank’s capacity to protect the physical, mental, and emotional safety of Black students in the Anne Arundel County School System and serve effectively as a member of the Board of Education, according to a newly released organization newsletter.
During a meeting in September, branch members passed a resolution authorizing the vote of no confidence related to the board member.  "The NAACP of Anne Arundel County joined a bevy of community organizations and activists, including the anti-racist group One Pasadena, in the chorus of voices expressing disapproval of School Board
member Corine Frank," the newsletter reads.  "School board member from District 3, Corine Frank, has downplayed the impact of the pandemic by advertising and holding a political fundraiser that was in opposition to school safety measures."
The newsletter goes on to state that Ms. Frank published a flier on August 11th advertising a September 16th “Back to School Fundraiser” campaign event cosponsored by former Governor Bob Ehrlich, that offered sponsorships at three levels, the top two tiers titled: “Stop Masking Kids” for $500 and, “Stop CRT” (Critical Race Theory) for $1000.
The resolution in its entirety can be viewed by going to:  NAACP Newsletter (November 2021)
Corine L. Frank (R-Pasadena) was elected to represent District 3 on the Board of Education of Anne Arundel County in November 2020 and began a four-year term on December 7, 2020.  In October of 2018, she was appointed to the School Board Appointment Commission by County Executive Steve Schuh.  Ms. Frank was also appointed as the Executive Director of the Maryland Republican Party in 2019.