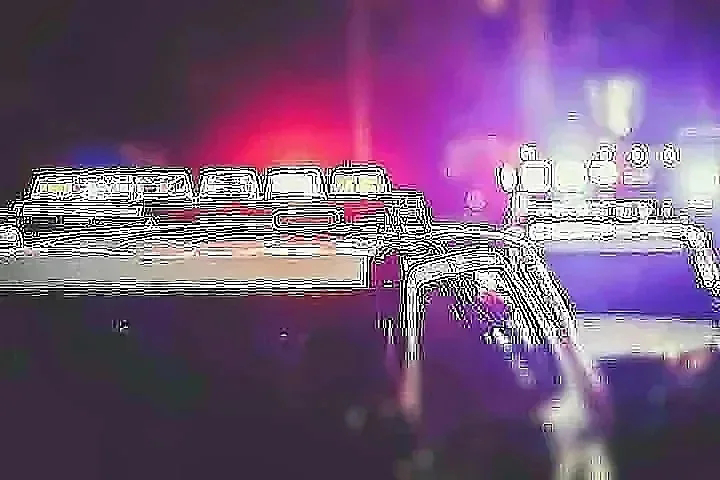 An Eastport home was struck by a stray bullet in the eighth consecutive shooting incident that has occured in Annapolis this month.
On November 21, 2021 at approximately 3:35am, Annapolis Police Department communications began receiving calls in reference to shots being fired in the Harbour House neighborhood. Officers responded to the area but were unable to locate a crime scene, victims or a suspect.
More than an hour later at approximately 4:56am, officers were still in the area of Harbour House and Eastport Terrace due to the prior reports of shots fired. While in the area, officers heard several more shots being fired. The officers could not determine an exact location of the shots and no crime scene, victim or suspect were located.
At approximately 7:41 am, officers located spent shell casings in the intersection of President St and Monroe St. The spent casings were collected and submitted for processing.
At approximately 1:14pm, officers were dispatched to the 1100 block of Van Buren Street in reference to a report of destruction of property. The home owner told officers that in the middle of the night he heard several shots being fired. The victim later discovered that his bathroom window had been shot out. A projectile was located in the bathroom, officers recovered the projectile and submitted it for processing.
Between Wednesday, November 3, 2021, and Thursday, November 18, 2021, the Annapolis Police Department responded to six individual shootings and a total of 3 people were injured.