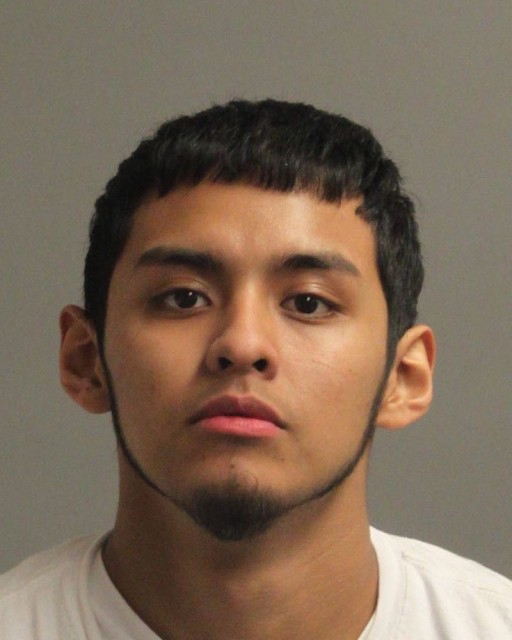 An Anne Arundel County Circuit Court judge sentenced a 22 year old man from Brooklyn Park to nearly 50 years for the murder of two men in Glen Burnie.
Edwin Hurtado-Valdez was ordered to serve a prison term of 46 years in the deaths of Antwon Queen and Antwan Briggs. A jury found Hurtado-Valdez guilty on June 11, 2021.
“The lives of these two young men abruptly ended over a marijuana deal gone deadly,” said Anne Arundel County State’s Attorney Anne Colt Leitess. “It’s been more than two years since the defendant murdered Mr. Queen and Mr. Briggs, who were longtime friends"
Prosecutors say Hurtado-Valdez attempted to flee to Mexico with the help of his wife, Cambria Sieck, and her family in order to avoid prosecution for the murders.  He is expected to be deported after serving his sentence. 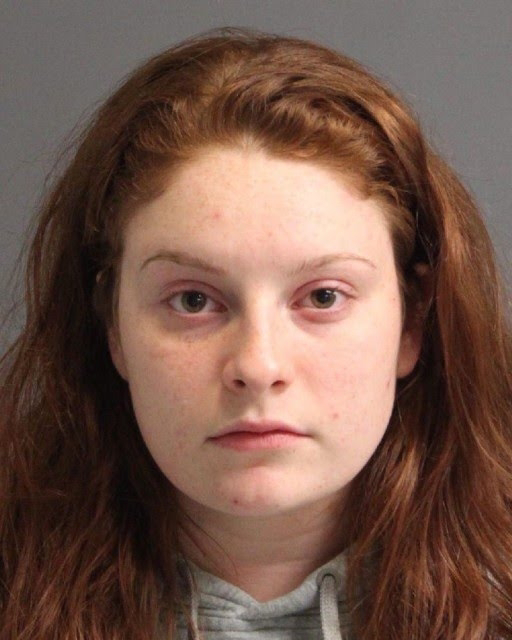 Police accused Siek of helping Hurtado-Valdez with secreting evidence and helping him flee the area after knowing he was involved in the double murder. She was charged with two counts of accessory after the fact, however those charges were later dropped, according to court records.
On March 24, 2019, the Anne Arundel County Police Department responded to the 300 block of Highland Drive in Glen Burnie for a report of gunshots fired. Upon arrival, police officers located Antwon Queen, lying on the sidewalk outside of the location bleeding and suffering from gunshot wounds. A second victim, identified as Antwan Briggs, was located inside the building in a laundry room bleeding and also suffering from gunshot wounds. Both men were pronounced deceased at the scene.
During the investigation, detectives spoke with witnesses who said they heard numerous gunshots and observed a male suspect with slicked back black hair going through the pockets of Mr. Queen and then fleeing from the area in a silver Nissan Maxima. They also saw a small brownish colored dog in the vehicle. Another witness advised investigators that Mr. Queen had communicated that evening with a person via a social media account. This communication revealed Mr. Queen intended to meet the person to purchase marijuana and there was a picture of the user in the profile.
Shortly afterwards, police officers met with the registered owner of the silver Nissan Maxima. The individual told detectives that the silver Nissan Maxima was regularly driven by his nephew, who was identified as Hurtado-Valdez. The uncle corroborated the description given by witnesses and identified the social media profile picture as Hurtado-Valdez.
On March 25, 2019, detectives located the silver Nissan Maxima parked in the 800 block of Sexton Road in Pasadena which was near the home of the defendant’s wife’s grandmother.  Police executed a search and seizure warrant. There, they discovered suspected blood stains on the vehicle.
Subsequent to murdering the victims, Hurtado-Valdez reportedly fled the State of Maryland. With the assistance of family members, the defendant drove overnight to Southern Texas, where he crossed the border into Mexico. Several days later, Hurtado-Valdez was returned to the United States by Mexico authorities and taken into custody by the Laredo (Texas) Police Department.  He was subsequently extradited to Anne Arundel County.