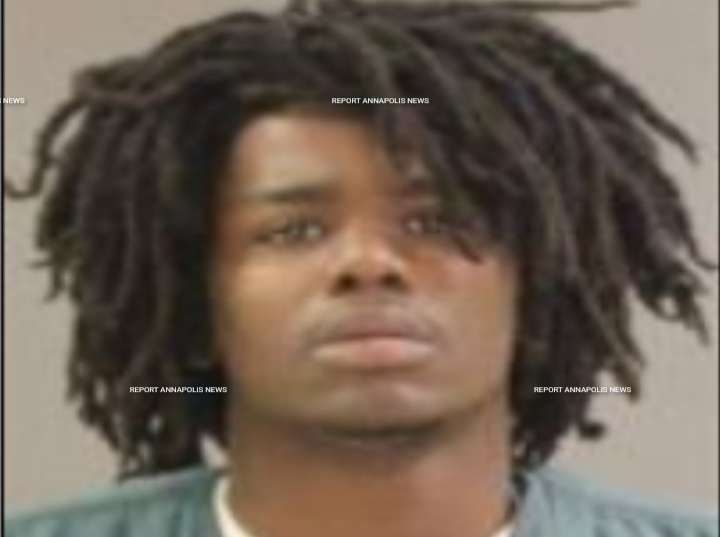 Anne Arundel County Police arrested a local teen after officers were dispatched to investigate reports of shots fired in Glen Burnie.
On November 21, 2021, at approximately 8:25 p.m., officers responded to the 7900 block of Stone Haven Drive in Glen Burnie for a report of gunshots fired.  Officers met with a witness who reported hearing two gunshots prior to the call and provided a description of the suspect and vehicle.
Responding officers observed a possible suspect vehicle fitting the description leaving the area.  Officers stopped the vehicle, a blue 2006 Kia Sportage, and found the driver to be armed with a loaded 9mm polymer 80 unserialized handgun.
There were no reports of injuries as a result of this incident.  The driver was arrested, charged accordingly and identified as:
Rasun Torbit
19-year-old
Glen Burnie, Maryland