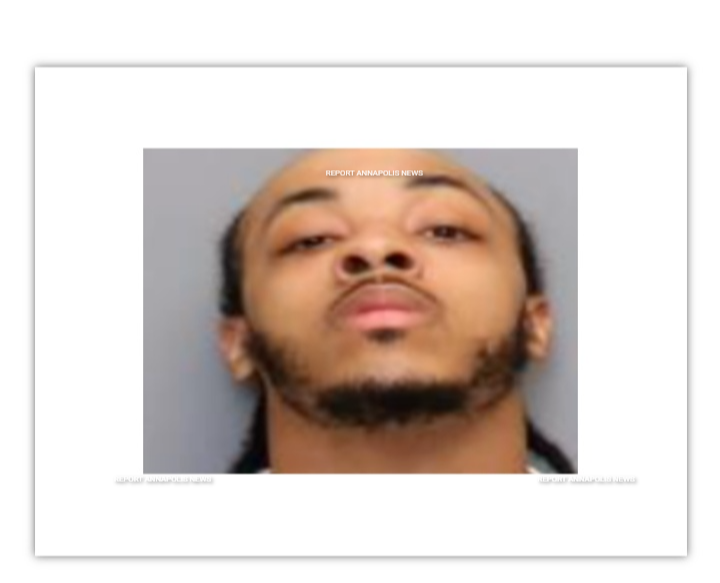 An Anne Arundel County Police Officer seized a loaded handgun from a wanted suspect during a traffic stop in Glen Burnie.
On November 25, 2021, at approximately 12:25 a.m., the officer stopped a blue 2010 Honda Accord on Ritchie Highway and E 11th Avenue in Glen Burnie. The driver was found to have an open warrant and subsequent to the arrest, a loaded 9mm Zigana PX9 handgun and a small amount of marijuana were located in the vehicle.
The driver was identified as:
Ismail Ibn Williams
22-year-old
Brooklyn, Maryland