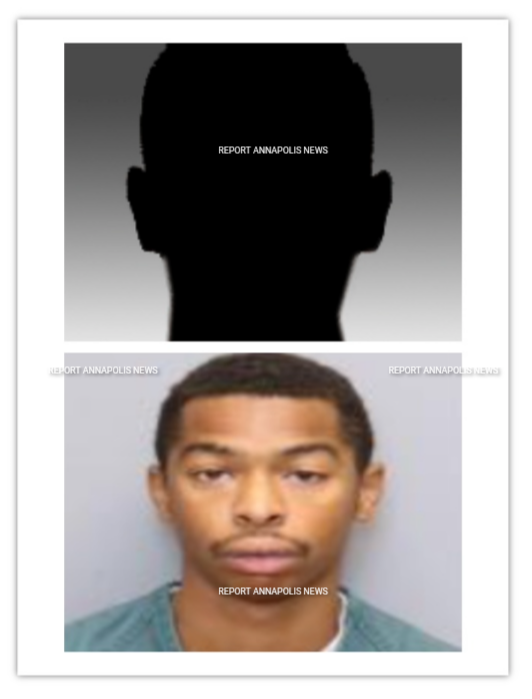 Authorities in Annapolis have arrested two men from the area in connection with a recent fatal shooting that occured on Pleasant Street.
Shortly after 1pm on October 14, 2021, multiple units responded to Pleasant Street for a reported shooting.  Preliminary details reveal that one person was found with injuries consistent with being shot. The victim, Cornell Scott-Young, 22, was transported to an area hospital where he died from his injuries.
Police say the two men, identified as Shammond Taylor, 23 (not pictured), Kenon Jackson, 21 (bottom picture), were recently taken into custody on multiple charges related to the murder of Scott-Young. Both Taylor and Jackson are being held without bond.
Scott-Young is the fifth person to be killed in Annapolis this year. 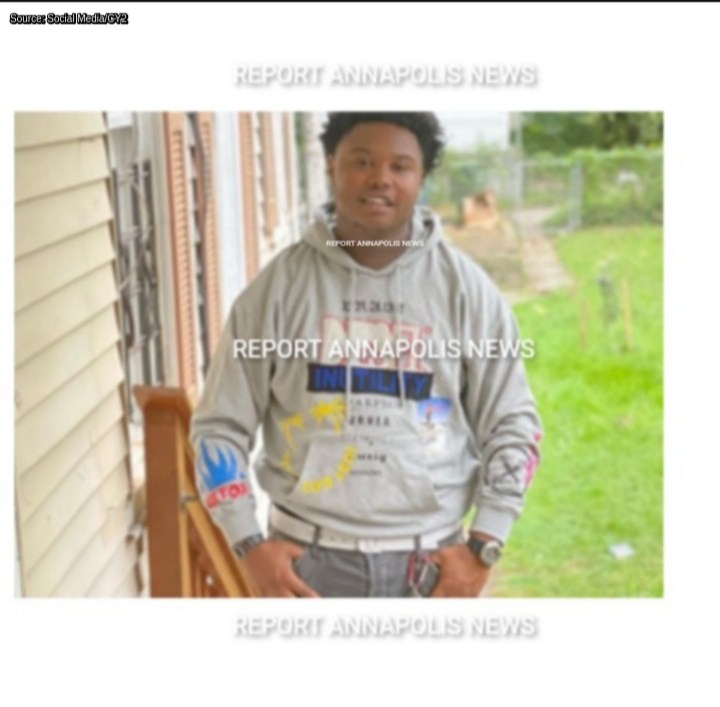