$10,000 Worth of Jewelry Stolen During Burglary of Home on Copeland Street, Annapolis Police Say 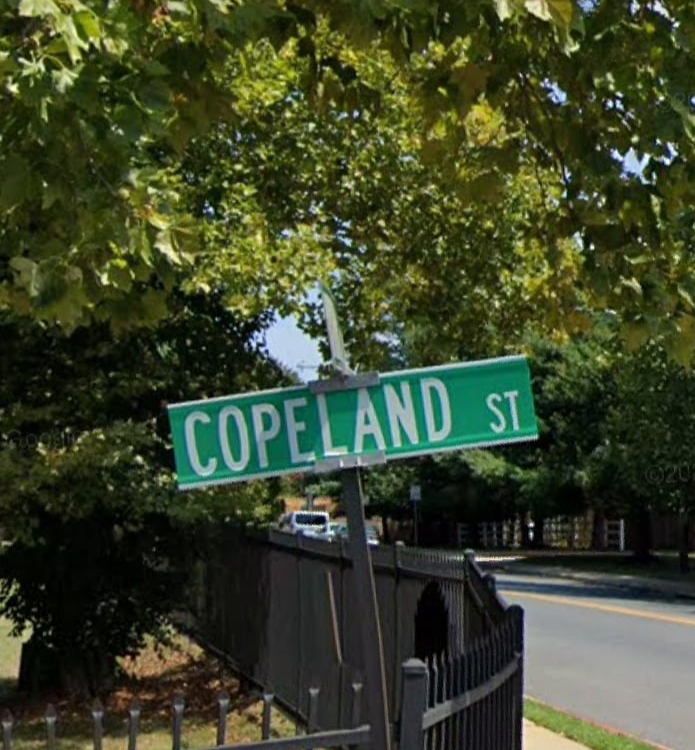 Several thousands of dollars worth of jewelry was reportedly stolen during a home burglary on Copeland Street, police officials said.
On November 14, 2021, at approximately 1:39pm, officers responded to 1800 block of Copeland St. for a reported burglary.  The victim said that when she returned home from work, she noticed her front door had been forced open. The victim noticed damage to the door indicating that her residence had been broken into.
It was reported that jewelry was stolen from the residence having a value of $10,000. It is unclear if anything else was stolen.