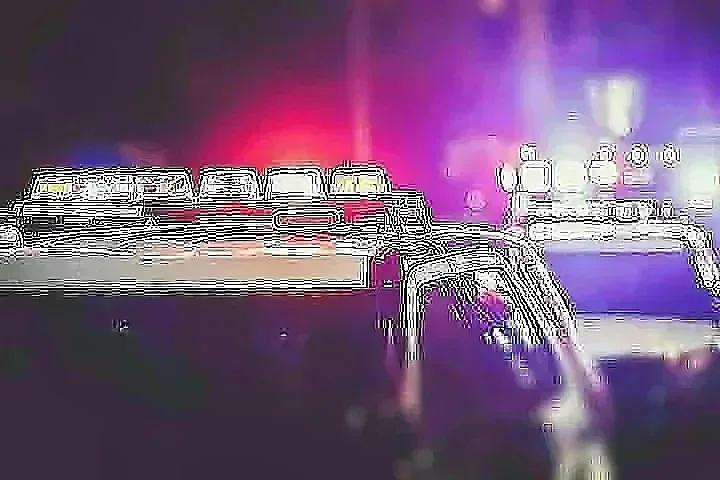 A teen from Bowie and a woman from Crofton were recently arrested following the investigation into an alleged drug transaction in Gambrils.
According to the Anne Arundel County Police Department, an officer observed a suspected CDS distribution transaction in the parking lot of the Wawa located at 701 Annapolis Road in Gambrills on the night of November 12, 2021. Officials say the suspect left the area in a silver Kia Forte.
Officers reportedly stopped the vehicle and found the driver to be in possession of a 9mm polymer 80 Glock 17 replica handgun and approximately 33 grams of suspected marijuana. 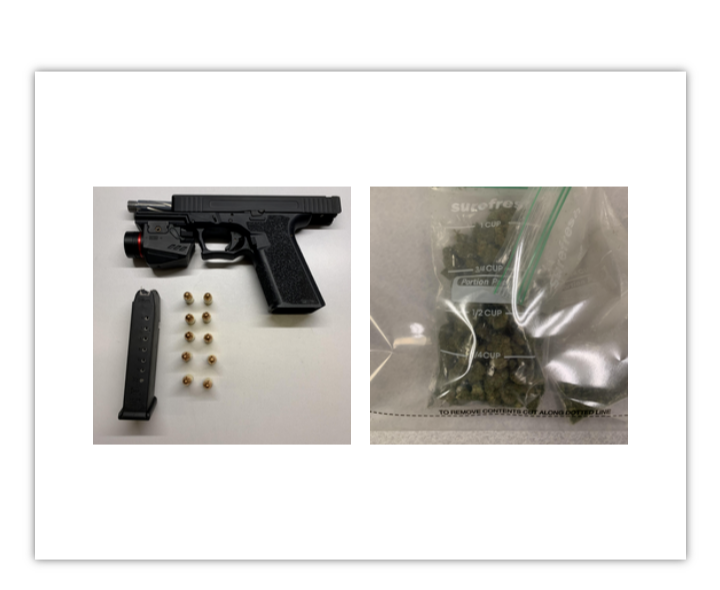