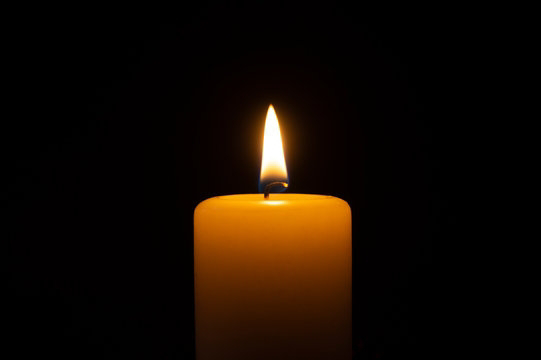 The Anne Arundel County Police Department has identified an 28 year old Odenton woman, Channing Danielle Jeffries, as the pedestrian who was struck and killed by a dump truck in Gambrils.
On November 22, 2021, at approximately 12:20 a.m., officers responded to the 700 block of Crain Highway North for a crash involving a pedestrian.  The investigation revealed that a pedestrian was in the travel portion of northbound Crain Highway when she was struck by a 2013 Western Star 4700 dump truck. The pedestrian was wearing dark, non-reflective clothing. The pedestrian was pronounced deceased at the scene by Anne Arundel County Fire Department.
Preliminarily, pedestrian error is believed to be the primary cause of this crash. The crash is currently under investigation by the Traffic Safety Section.