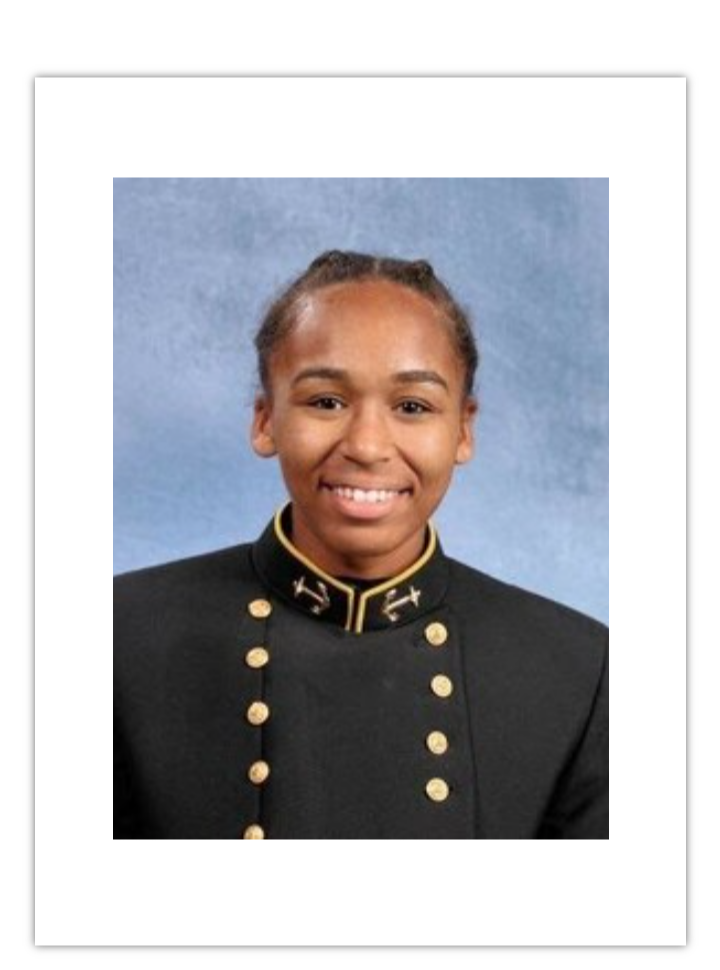 Midshipman 1st Class Sarah Skinner, 21, of Atlanta, was recently selected as the Naval Academy’s 54th Rhodes Scholar. Over 820 applicants were endorsed by 247 schools for one of the 32 scholarships awarded this year.
Skinner, a senior at the academy, is an honors political science major, with a Chinese minor, at the U.S. Naval Academy. Her honors research is aimed at evaluating the overall effectiveness of middle power nations and middle power institutions in mitigating hegemonic competition and conflict between the U.S. and China. This past summer, she studied Taiwanese virtually through National Taiwan University.
Skinner is the 21st Company commander, the Navy Women’s Rugby team captain, and a member of the Golden Key National Honor Society. She has previously served as both the 21st Company drill sergeant and honor sergeant.
Skinner is a 2018 graduate of Marist School in Brookhaven, Georgia, and she plans to pursue a Master of Philosophy in international relations at Oxford University. After completing the Rhodes Scholarship program, Skinner will continue her naval service in the surface warfare community.
Rhodes Scholarships provide up to three years of study at the University of Oxford in England. Rhodes Scholars are chosen based on high academic achievement, integrity of character, a spirit of unselfishness, respect for others, potential for leadership and physical vigor. The value of the Rhodes Scholarship varies depending on the academic field, the degree pursued, and the college chosen at Oxford. The Rhodes Trust pays all college and university fees, and transportation to and from England.