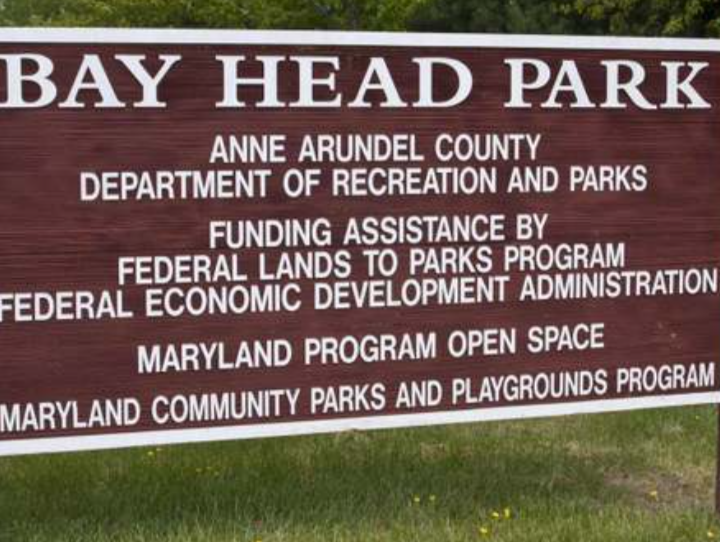 One teen and two minors have been arrested in connection with the recent attempted carjacking of a couple at the Bay Head Park in Annapolis.
On November 29, 2021, at approximately 9:50 p.m., officers responded to the park for a report of an assault. An adult male victim and an adult female victim were seated in a vehicle when they were approached by three suspects. The suspects allegedly assaulted the victims and attempted to steal the vehicle keys. The suspects fled but were quickly located in a wooded area by responding officers.
The three suspects were arrested and charged accordingly. The teen was identified as: 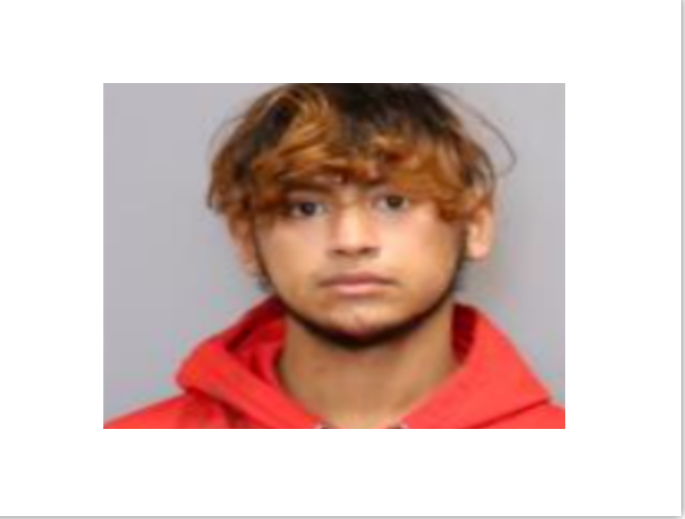