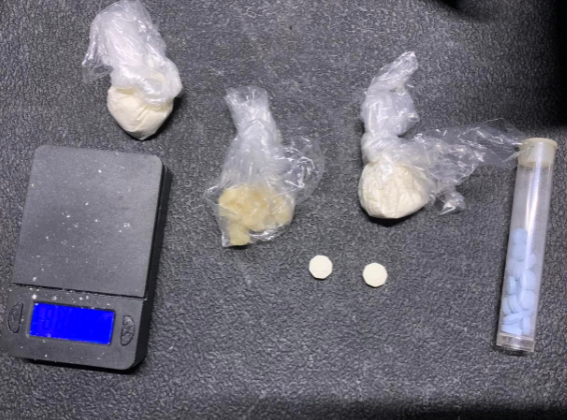 The Anne Arundel County Police Department said its officers arrested one person after finding drugs during a traffic stop in Annapolis.
On November 1, 2021, at approximately 11:15 p.m., officers initiated a traffic stop in the area of Cape Saint Claire Road and Hilltop Drive in Annapolis. Upon approaching the car, probable cause was developed for a search. Behind the dash panel, detectives discovered suspected powder cocaine, 5 rocks of suspected crack cocaine, 2 suspected Amphetamine pills, 16 ½ suspected Alprazolam pills, and a scale for distribution.
The operator was arrested, charged with multiple drug related charges and identified as: 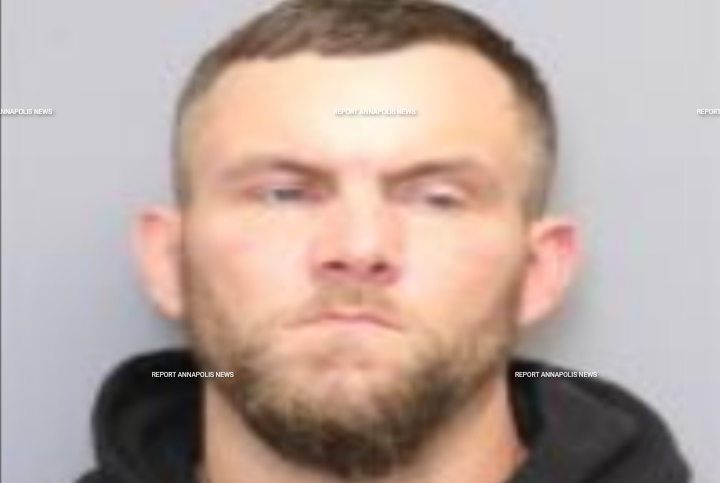