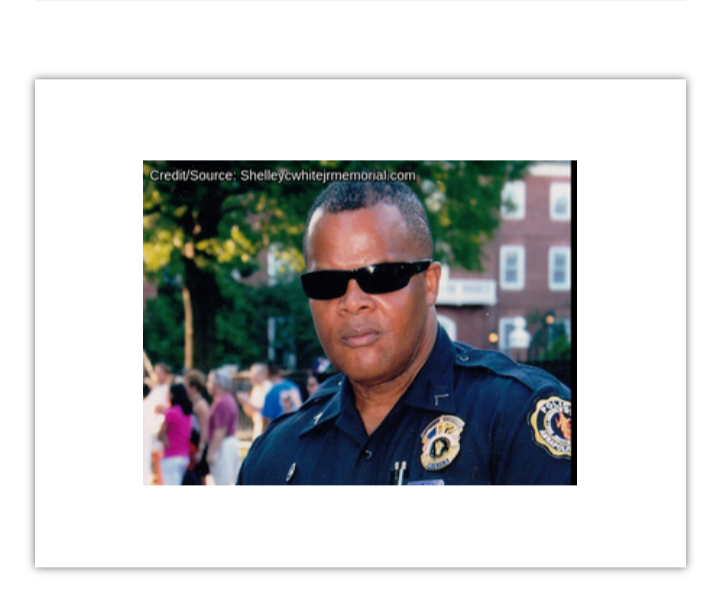 More than six years following the passing of Shelley White Jr., the late Annapolis Police detective's legacy continues to be carried on through efforts of a scholarship fund which was created in his memory.
Shelley Curtis White, Jr., was a duly sworn police officer for the Annapolis City Police Department from 1993-2013. As a detective, he was assigned to the criminal Investigations division where he oversaw investigations of crimes against people and property.
According to an online biography, Detective White kept himself involved in making a difference by sponsoring several youth programs, such as the Partnership in Excellence Tutoring Program, Fundamental First Basketball and Watson’s Jaguars Traveling Basketball Team. All of the programs involved tutoring and mentoring disadvantaged and at-risk youths.
The biography added that he received numerous awards, including "Police Officer of the Year for the State of Maryland for Outstanding Community Service efforts." 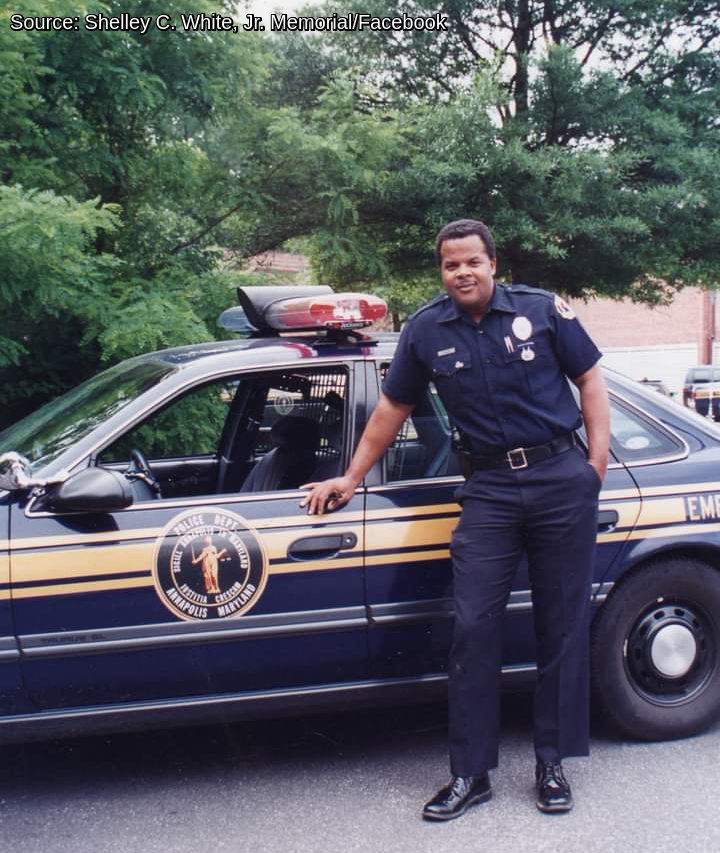 Detective White passed away suddenly on May 22, 2015 at the age of 57.
In late 2015, The Shelley C. White, Jr. Memorial Scholarship Fund was formed. According to Shelleycwhitejrmemorial.com, the scholarship fund, established by Detective White's wife and son, awards scholarships to graduating high school seniors in Anne Arundel County with plans to attend college or learn a trade.
"This scholarship program will annually award one or more scholarships up to $1,000 to high school graduates from Anne Arundel County Maryland," the website says.
"Detective White served in countless capacities throughout his lifetime. Though quantifying his efforts is impossible, we know that every partnership he established fostered cooperative relationships between the community residents, law enforcement, education, youth development, sports, recreation and the expansion and development of Anne Arundel County. He’s gone but will never be forgotten."
To learn more about the scholarship fund, go to:
The Shelley C. White Memorial Scholarship Fund (Facebook)