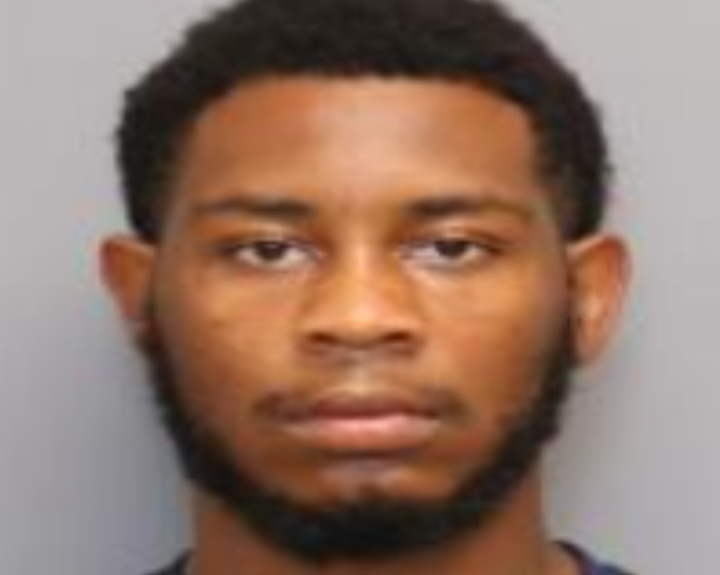 A 23 year old man from Brooklyn Park has been sentenced after pleading guilty to pointing a gun at someone while riding in Pasadena.
On November 19, 2021, Keyon Lamont Thomas entered a plea of guilty to first degree assault and the use of a firearm in the commission of a felony. Thomas was subsequently sentenced to 15 years with all but 7 years suspended.
Upon his release from prison, he must also serve a period of supervised probation for a period of two years.
On June 8, 2021 at approximately 7:35 p.m., officers responded to the area of Fort Smallwood Road and Cabot Drive in Pasadena for a report of an assault with a handgun. The adult female victim reported she was driving along Fort Smallwood Road when a Gold Acura, driven by an adult female, pulled up next to her vehicle. The male passenger of the Acura, later identified as Keyon Thomas, pointed a handgun at the victim. The Acura then pulled away and turned onto Pittman Road, a dead end street.
Officers located the occupied suspect vehicle parked, backed into the woods at the end of Pittman Road. The victim identified Thomas as the person who pointed the handgun at her. Thomas and the female driver were both arrested without incident.