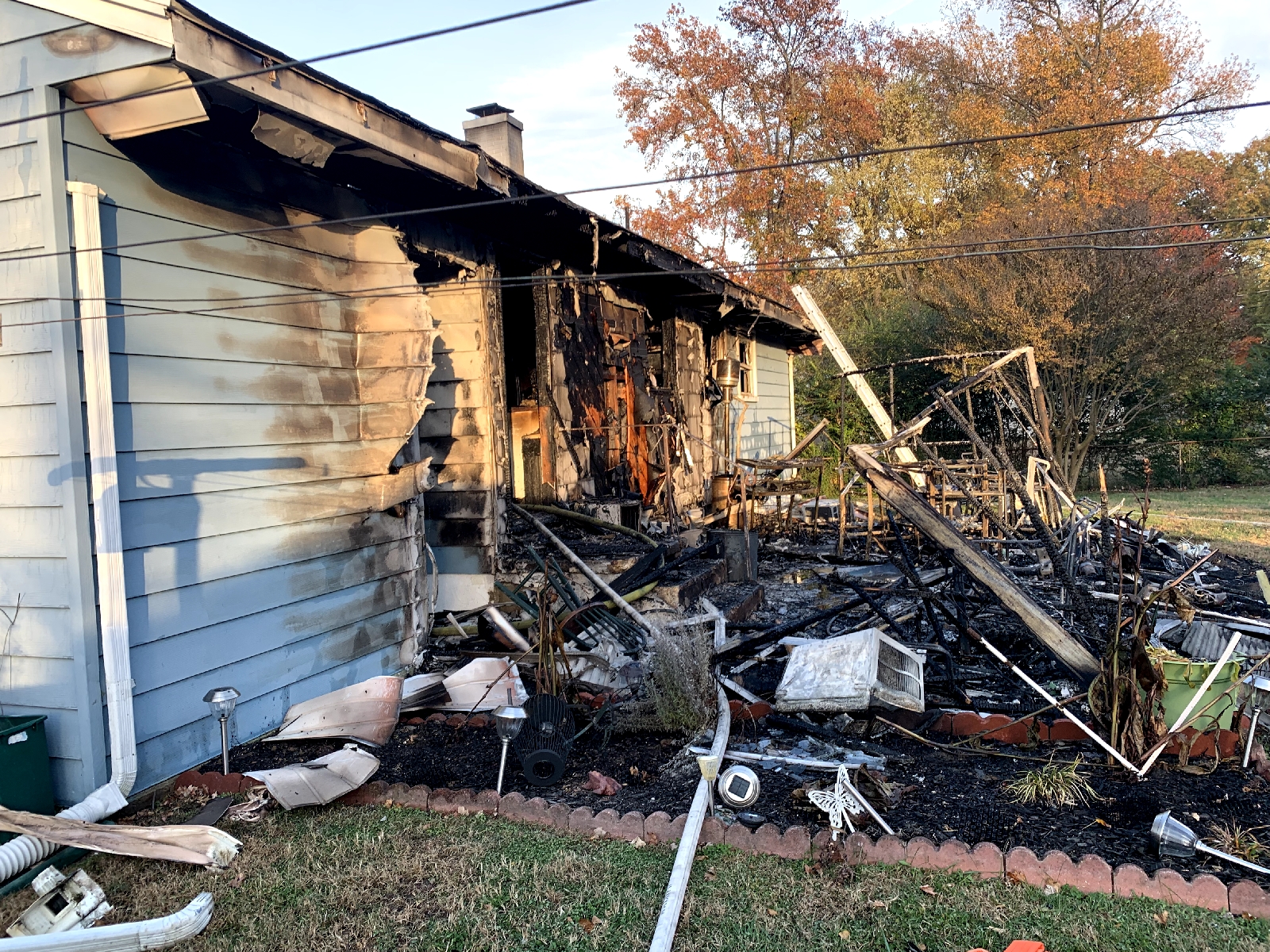 Officials with the Annapolis Fire Department reports that a recent home fire on Garden Gate Lane caused an estimated $200,000 in damages.
At approximately 3:00pm on November 18, 2021, units responded to a residence in the 200 block of Garden Gate Lane following reports of a fire.  Upon arrival, heavy flames were found coming from the screened in porch at the rear of the home.
With the help of more than 40 firefighters, the blaze was brought under control in less than 20 minutes.  One of those firefighters was transported to an area hospital with non-life threatening injuries. 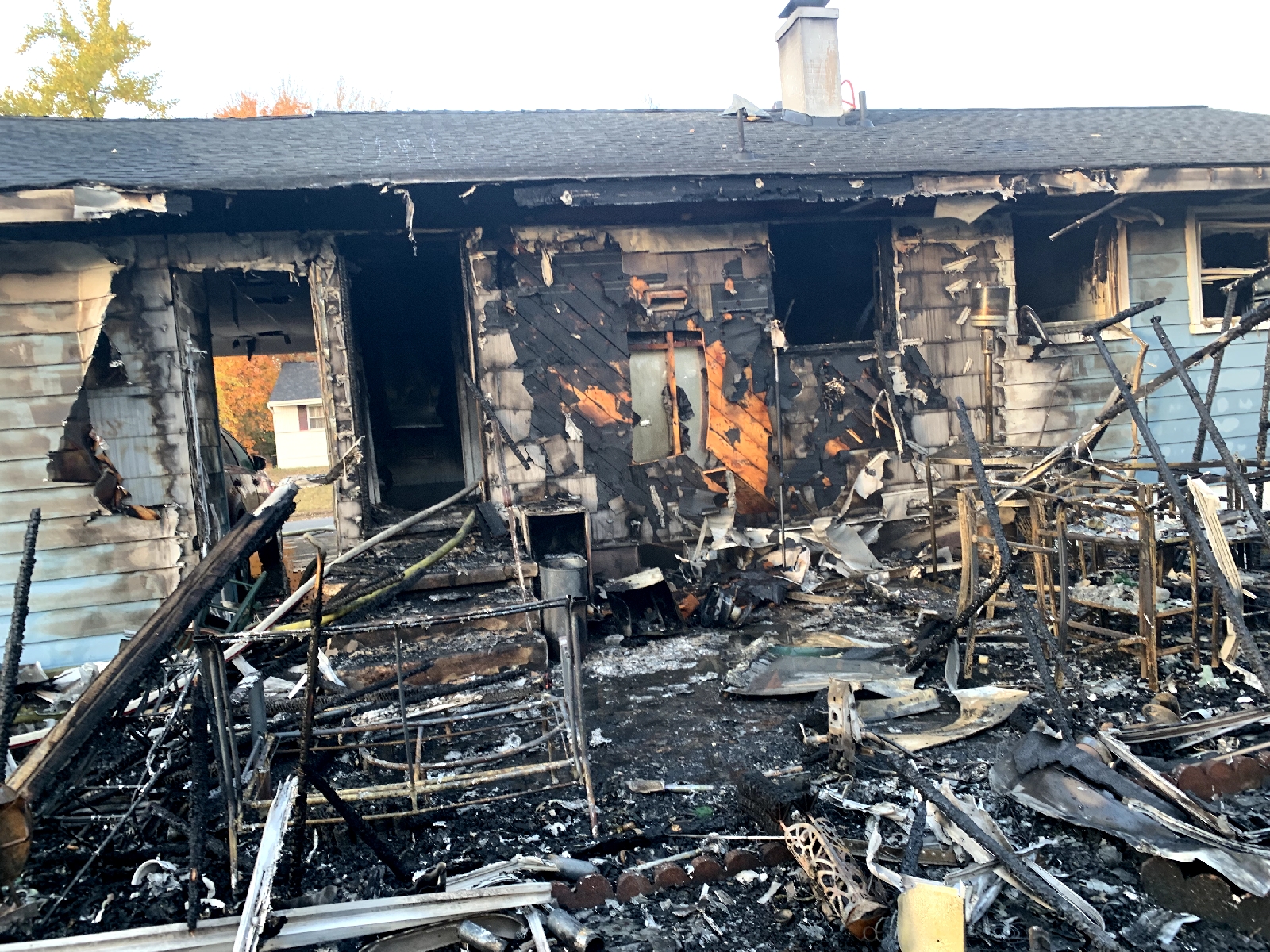