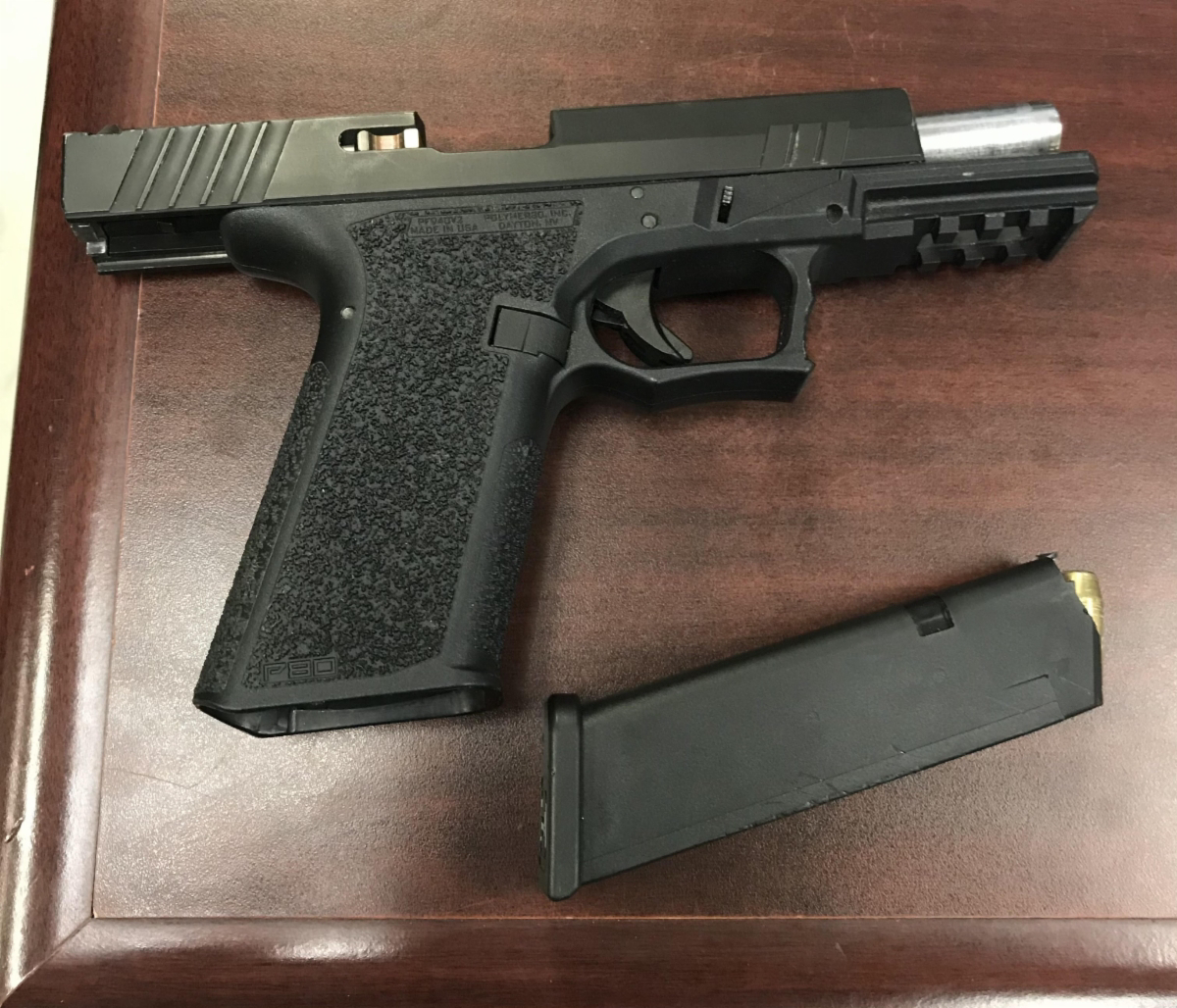 A privately made handgun without serial numbers, also known as a ghost gun, was allegedly found by police while conducting a traffic stop in Lothian.
On November 20, 2021, at approximately 9:35 p.m., an officer pulled over a white 2016 Hyundai SUV on Solomons Island Road at Bayard Road. Upon speaking with the driver, the officer received information that led to a search of the vehicle, resulting in the seizure of a loaded .40 Caliber Polymer 80 (unserialized) handgun found beneath the driver's seat.
The driver was arrested, charged accordingly and identified as: 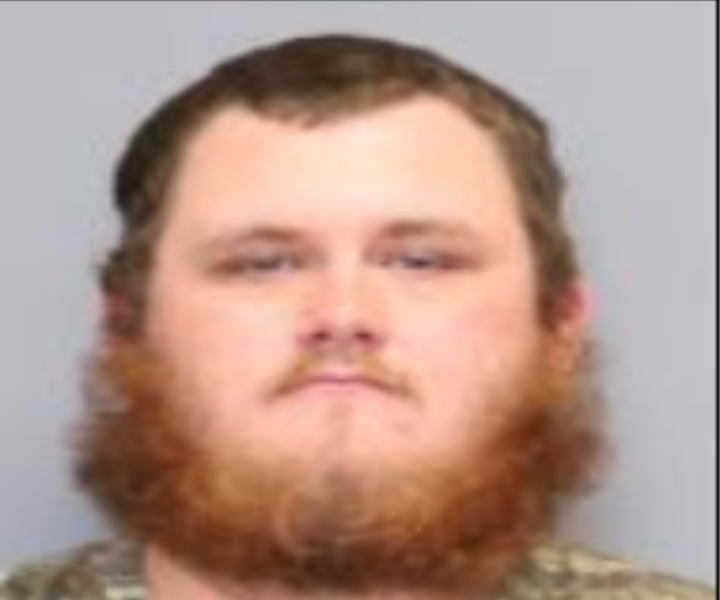