Voters Head to the Polls in Annapolis for General Election 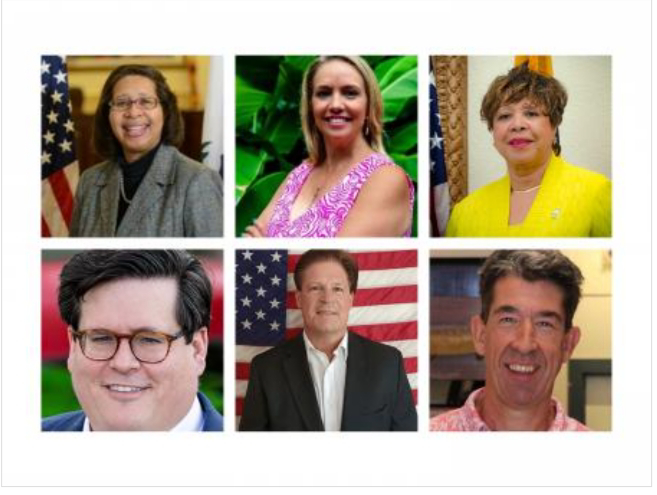 The City of Annapolis Board of Supervisors of Elections will count votes from the November 2, 2021 Annapolis General Election across two canvasses to take place at the Anne Arundel County Board of Elections in Glen Burnie on November 3 and November 9, 2021.

Annapolis voters are casting ballots for Mayor and all eight councilmembers. All candidates serve a four-year term. In mid-October, mail-in ballots were sent to every registered voter in the City. Voters have the option to mark their mail-in ballot and return via drop box or by mail. Voters may also go to their Ward-designated polling place on Election Day, Tuesday, November 2, 2021 between 7 a.m. and 8 p.m.

The vote counting will be conducted across three reports and two canvasses. The vote counting will conclude and official counts announced on Tuesday, November 9, 2021 at the conclusion of the second canvass at the Board of Elections headquarters in Glen Burnie (6740 Baymeadow Drive). Both canvasses will begin at 10 a.m. To further clarify:

The 2021 Annapolis municipal election candidates are:

This is the first time that the City of Annapolis has conducted municipal elections (Primary and General) through a vote-by-mail process. All eligible voters received a General Election ballot by mail.

Voters also have the option of voting in-person on Election Day at the polling place associated with their Ward. The polling locations are open at 7 a.m. and any eligible voter in line at 8 p.m. may cast a ballot.

The polling locations are: