Richard Mills Dykeman, 78, of Edgewater, Dies From Injuries Nearly One Month After Crash on Mayo Road 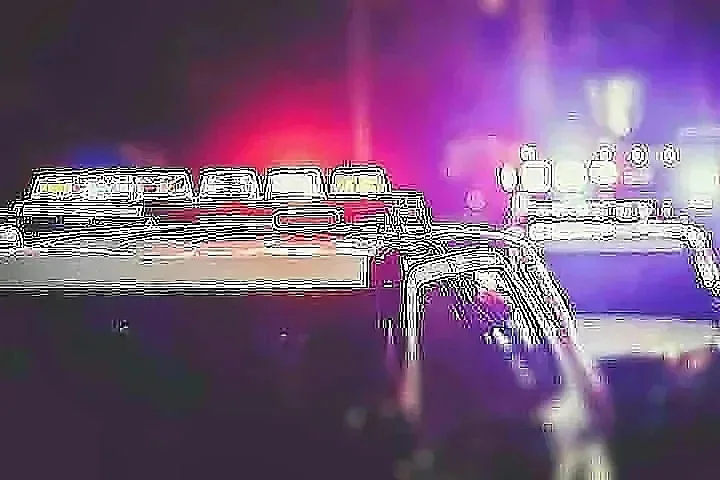 A 78 year old Edgewater man has died nearly one month after he was injured in an accident which occured on Mayo Road.
On October 19, 2021, at approximately 06:35 a.m., officers responded to Central Avenue at Mayo Road for a crash involving two vehicles. The investigation revealed that a 2006 Suzuki XL7 was traveling northbound on Central Avenue on a green signal approaching Mayo Road when a 2003 Chevy Malibu attempted to make a left-hand turn in front of the Suzuki onto Mayo Road.
The driver of the Suzuki was unable to avoid striking the Chevy on the passenger side of the vehicle. The driver of the Suzuki reported no injuries. The driver of the Chevy, Richard Mills Dykeman, 78, of Edgewater, was flown to the University of Maryland R Adams Cowley Shock Trauma Center in Baltimore with serious injuries.
On November 10, 2021, Mr. Dykeman died as a result of complications related to injuries sustained in the crash.
Preliminarily, the failure to yield the right of way by the driver of the Chevy is believed to be the primary cause of this crash.