Stabbing During Fight Outside a Glen Burnie Walmart Leads to One Arrest, Police Say 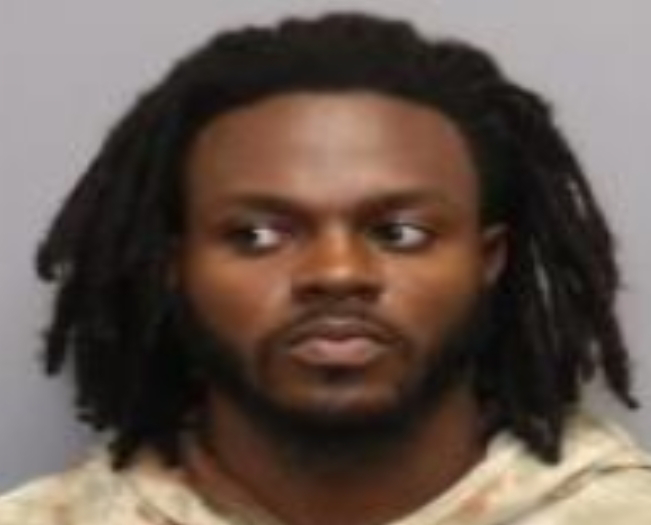 One man was arrested and another man was injured following a recent stabbing outside a Glen Burnie area Walmart.
﻿On June 12, 2021, at approximately 3:45 p.m., officers responded for a fight in progress in the 6700 block of Chesapeake Center Drive in Glen Burnie. Upon speaking with the involved parties and witnesses, it was determined there was an altercation between two males inside the Walmart store which continued outside of the store. Once outside, the altercation continued and one of the males stabbed the other with a knife.
A witness reported the victim had started the fight by attempting to punch the suspect.
Officers detained the suspect and recovered a knife from the suspect’s vehicle. The 35 year old male victim was transported to an area hospital with a non-life-threatening injury to an upper extremity.
The suspect was arrested, charged and identified as:
Domonic Cordell Bryant
DOB: 01-07-92
2400 block of Cheyenne Drive
Gambrills, Maryland