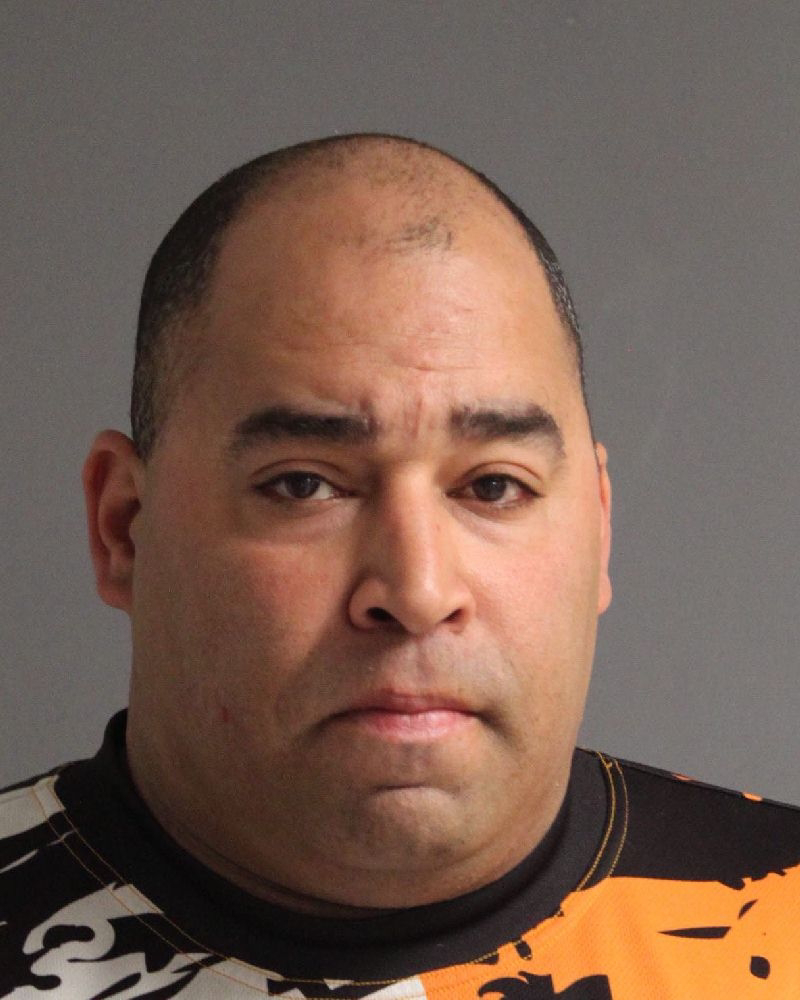 A former behavior specialist at Mary Moss Academy has been sentenced to 30 years in prison for sex abuse of a minor and continuing course of conduct.
Mark Anthony Thoms, 41, formerly of Annapolis, entered a plea of guilty to the charges on April 30, 2021.
On August 12, 2020, Anne Arundel County Police Department received a report from the victim’s mother that her minor daughter told her that she had been sexually abused by Thoms, who she met while she was a student at Mary Moss Academy.  Shortly after, the Anne Arundel County Department of Social Services was notified and conducted a forensic interview at the Child Advocacy Center in Millersville. During her interview, the victim said that Thoms had sexually abused her over a span of three years with the first incident occurring when she was just 11 years old.
The victim explained that she was first sexually abused by Thoms at his Annapolis residence. He told her to come sit on his lap and then began touching her vagina. The defendant stopped when someone opened the door. In another instance, the victim stated that Thoms would make her walk around the house with no underwear and would force her to touch his private areas. The victim reported that within a week of being at his residence, he had begun raping her. The victim also stated that the defendant gave her alcohol and marijuana.
During a camping trip, the victim said that while Thoms was sexually abusing her, he covered her mouth with his hand so she wouldn't make any noise. Thoms had befriended the child’s parent and convinced the family that he could assist in helping them deal with the child’s behavioral issues.
The victim said that the defendant sexually assaulted her more than 40 times at his Annapolis and Severna Park residences.
Upon his release from prison, Thoms will be required to submit to the Maryland Sex Offender Registry for the rest of his life.