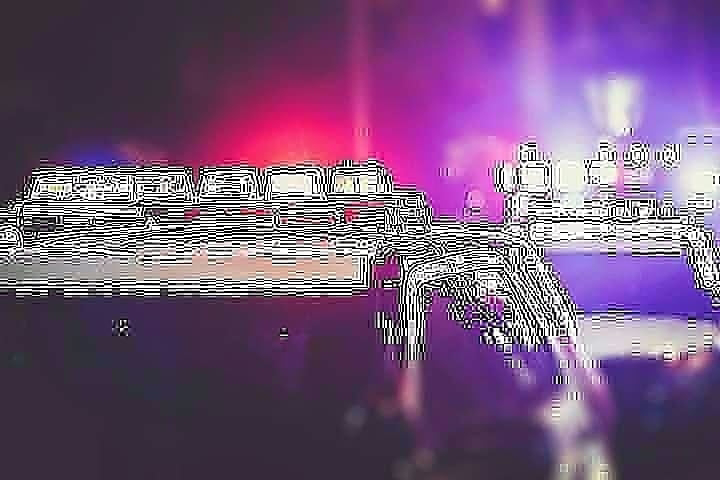 The woman recently shot and killed in Annapolis is not believed to be the intended target, according to local police department officials.
On June 29th at 12:21 a.m., officers responded to Guardian Hotel, formerly Loews Hotel in the unit block of West Street for report of a victim suffering from a gunshot wound. Officers arrived and located an adult female victim.  Officers and emergency medical services personnel attempted life saving measures, but the victim was pronounced deceased at the scene.
The victim’s identity is being withheld pending confirmation that the extended family has been notified.
Preliminary investigation reveals that the victim was sitting on a patio area at the hotel and was not the intended target.  At this time in the investigation, it is believed that the shots were fired on Pleasant Street and traveled a distance shooting the victim.
This is an active and fluid investigation and we urge anyone with information about this incident to contact our detectives at 410-260-3439. You can also call Metro Crime Stoppers at 1-866-7LOCKUP and submit an anonymous tip.  If your tip leads to an arrest or indictment you may be eligible for a cash reward of up to $2,000.