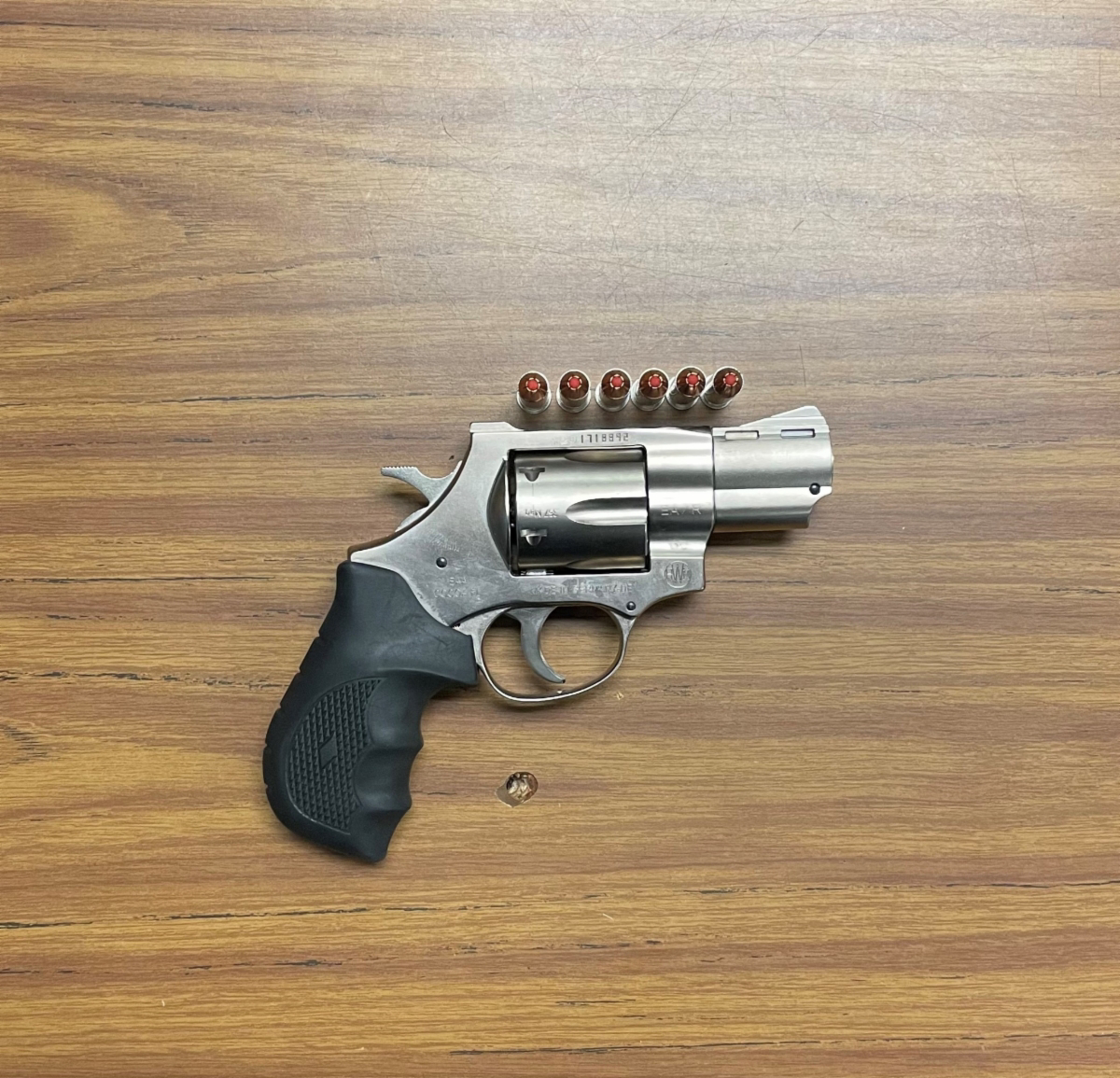 Anne Arundel County Police arrested a 21 year old man after allegedly learning he was in possession of loaded gun while in the Meade Village Road area in Severn.
According to department officials,  at approximately 1:05 a.m., on June 23, 2021, officers were on patrol in the area of Meade Village Road and Meade Village Circle when they observed a suspicious vehicle which was parked and occupied. Officers approached the vehicle to speak with the occupants and noticed the odor of marijuana coming from the vehicle.
The investigation led to a search of the vehicle which resulted in the seizure of a loaded .357 caliber Smith and Wesson revolver found inside the vehicle.
One of the vehicle occupants was arrested and charged and identified as:
Jarell Ronald Shorts
DOB: 02/08/00
1900 block of Homestead Street
Baltimore, Maryland