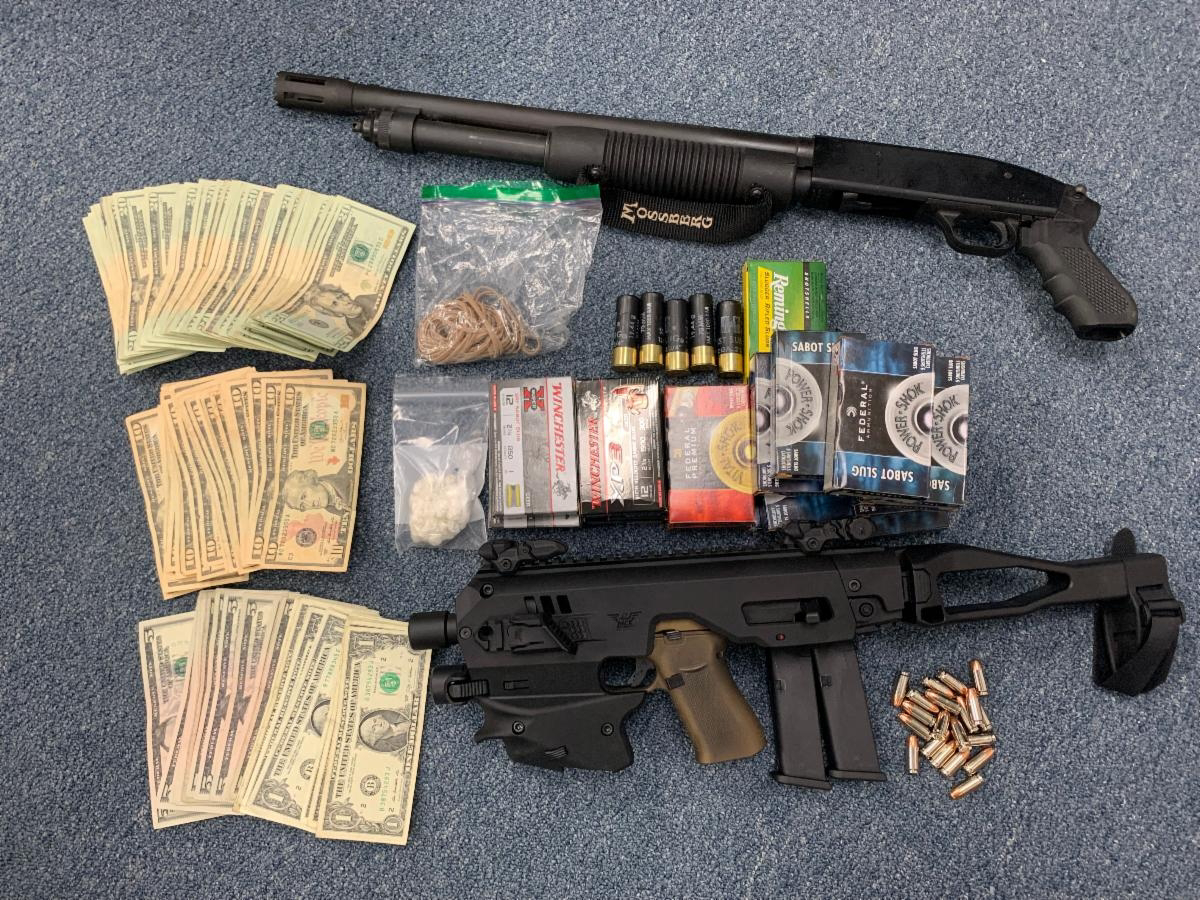 A man from Glen Burnie is facing serious charges after drugs, cash and multiple loaded weapons were allegedly found by police following a narcotics investigation.
On June 10, 2021, Anne Arundel County officers conducted a traffic stop in the area of 100 Archwood Avenue in Glen Burnie on a 2019 Honda Accord. Located on the driver was 42 bags of suspected crack cocaine (18.93 grams). The driver was advised that due to an ongoing investigation, a search warrant would be executed on his residence.
On June 10, 2021 a search of the residence located on the 100 block of Archwood Avenue in Glen Burnie was conducted and the following contraband was recovered and seized:
Loaded Glock 43X handgun with a micro conversion kit
Loaded Mossberg 12 gauge shotgun and ammunition
$1,200.00 in U.S. currency
The suspect, James Franklin Nagel, 28, was arrested and charged with the following:
Possession of CDS
Possession of CDS with intent to distribute
Firearm stored in an area a minor could gain access
Possession of a firearm during a drug trafficking crime