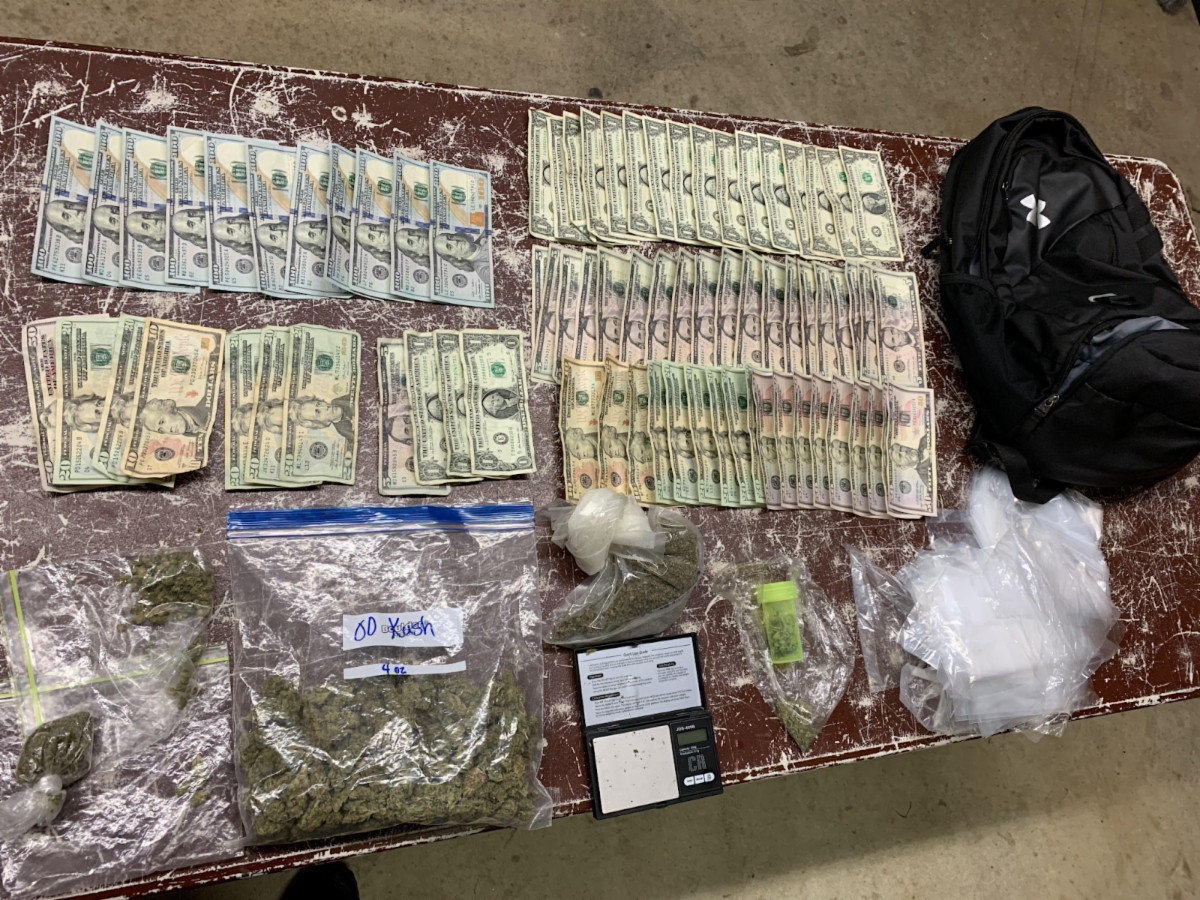 A 21 year old man and a teenager from Baltimore were arrested after police seized marijuana and cash from a vehicle in Brooklyn Park.
On June 20, 2021 at approximately 12:45 a.m., officers conducted a traffic stop on a black Nissan Altima in the area of Townsend Avenue near 1st Street. Officers made contact with the driver and information was received which led to a search of the occupants and the vehicle.
The search revealed over 156 grams of suspected marijuana, a digital scale, packaging material and $1,997.00 in U.S. currency.
The driver and passenger were arrested, charged and identified as:
Myron Wendell Matthews Jr.
DOB: 5/7/00
1600 block of Heathfield Road
Baltimore, Maryland
Juvenile, 17 years old
Baltimore, Maryland