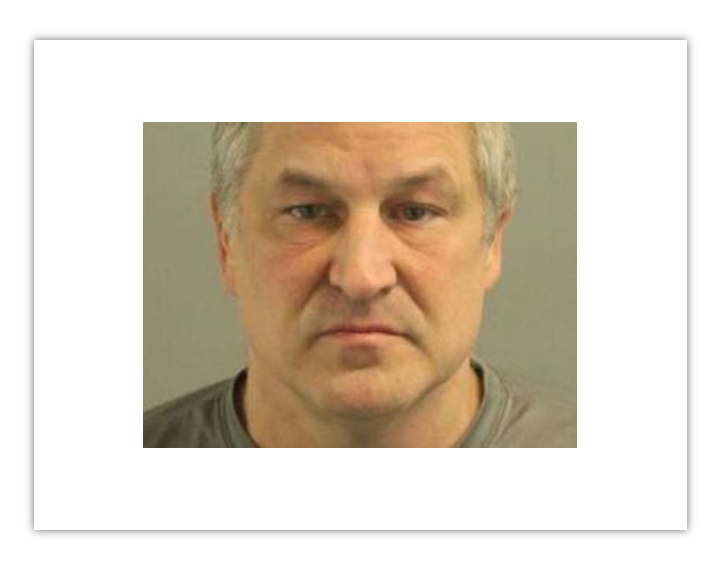 A man from Churchton has entered an alford plea in connection with a bizarre attack involving a syringe filled with his own semen at an area grocery store.
On June 17, 2021, an Anne Arundel County Circuit Court judge accepted the plea made by Thomas Bryon Stemen, 54, to one count of first degree assault and one count of second degree assault.  Under an alford plea, a defendant maintains he is innocent but acknowledges prosecutors have enough evidence that he could be found guilty at trial.
Sentencing has been scheduled for August 20, 2021.  Stemen faces a felony conviction with a maximum penalty of 25 years in prison.
On February 18, 2020, police were notified of an assault that occurred in the parking lot of Christopher's Fine Foods located at 5570 Shady Side Road in Churchton. An adult female advised she was assaulted and poked with what was believed to be a syringe while walking through the parking lot.
On February 25, 2020, detectives received a tip identifying a potential suspect. Through investigative means, detectives were able to positively identify Stemen as the suspect. The Anne Arundel County Police Department later learned that the substance in the tested syringe was semen. He was placed under arrest where he was charged with first degree assault, second degree assault and reckless endangerment.