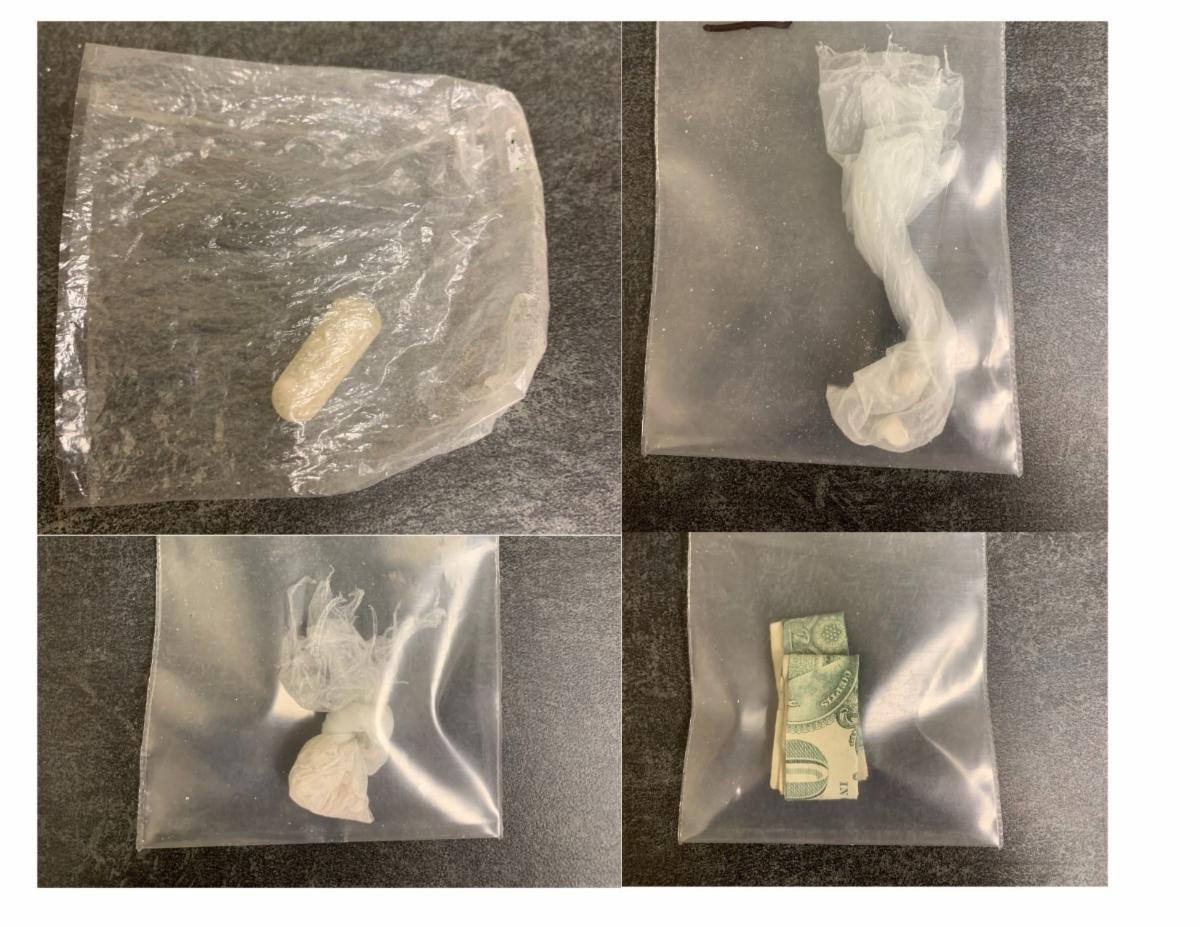 Anne Arundel County Police allegedly seized crack-cocaine and heroin from a vehicle while conducting a traffic stop in Glen Burnie.
On June 15, 2021 at 10:16 a.m. an officer pulled over a silver Toyota Corolla in the area of Crain Highway and Green Branch Lane. Upon speaking with the driver the officer received Information which led to a search of the vehicle resulting in the recovery of 10.08 grams of suspected CDS crack-cocaine, and 0.56 grams of suspected CDS heroin.
The driver was arrested, charged and identified as:
Keith Alan Orndorff
DOB: 1/14/1983
700 block of Herald Harbor Road
Crownsville, Maryland