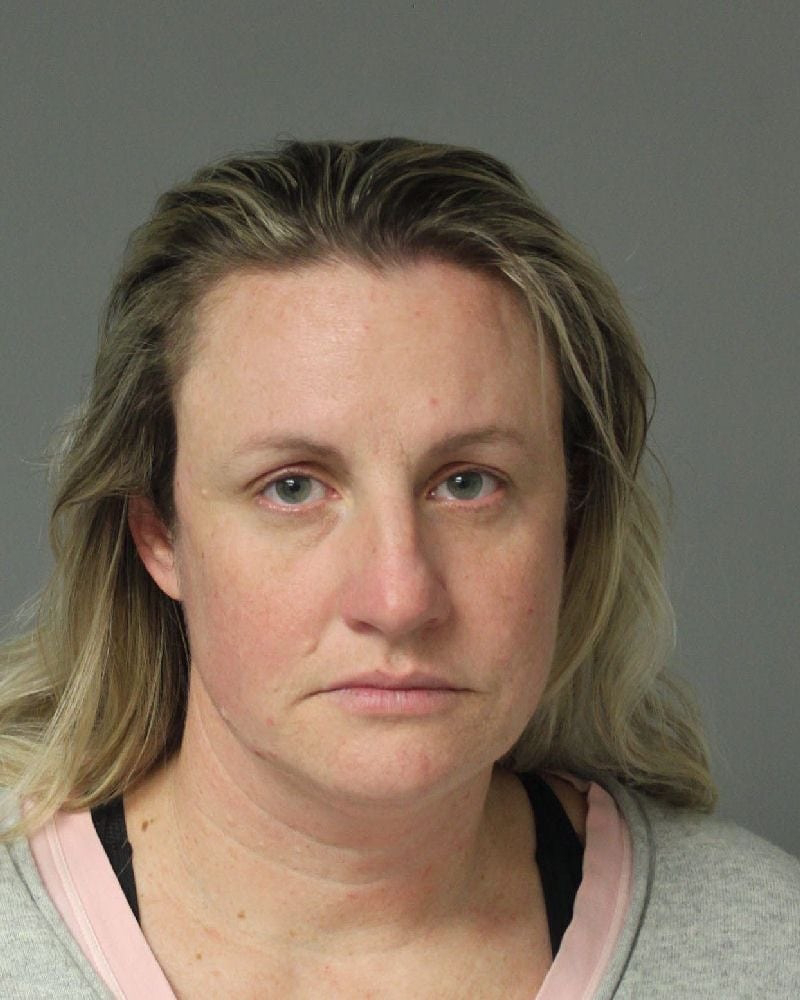 The trial related to the former South River High School teacher accused of having a sexual relationship with one of her students has ended with an acquittal.
After a two day trial, an Anne Arundel County jury returned a verdict of not guilty on all counts in the case of Meredith Susan Martin, 38, of Davidsonville on Thursday, June 10, more than a year after she was arrested and eventually fired from the science teacher position she held at the school for about 7 years.
Court documents said the student, who was 17 years old at the time the allegations were reported, told authorities he had sex with Mrs. Martin about 4 times. He reportedly also admitted to having sex with Mrs. Martin for the first time in her car while parked outside of Kmart in Edgewater, about 1 mile away from the school.
Mrs. Martin was arrested on Feburary 5, 2020, and charged with several child sex abuse charges, including: five counts of sex abuse of a minor, eight counts of 4th degree sex offense involving a person in the position of authority, and two counts of perverted practice.
Martin's Defense Attorney, Thomas Morrow lauded the jury's decision.  "I am grateful for the members of the jury and for their ability to determine the truth," Morrow said in a statement to Report Annapolis.  "The truth prevailed."
Morrow said his client, who denied the claims made against her, was a model teacher whose stellar reputation was placed in jeopardy due to the severity of the allegations.  "Now that the trial is over, Mrs. Martin can begin to put her life back together and try to move on the best way she can."