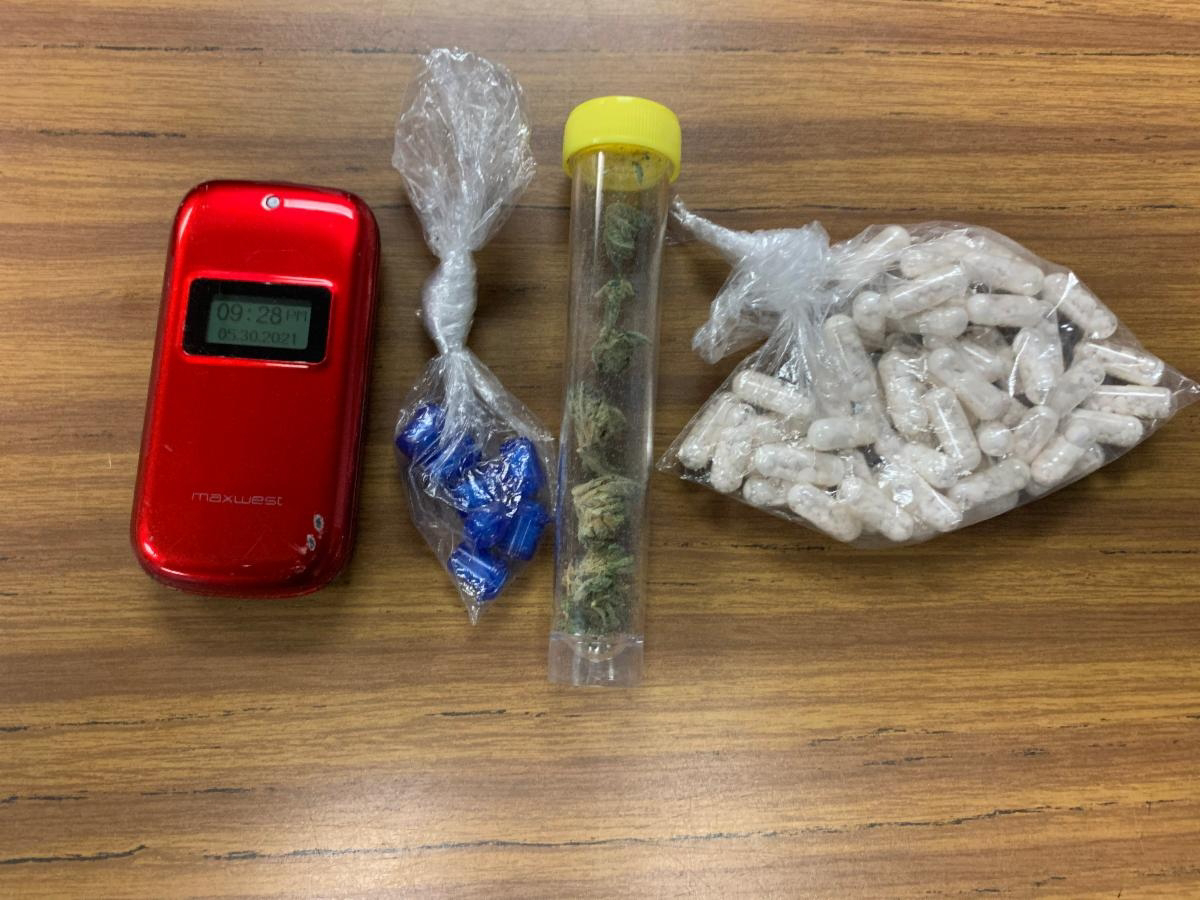 An 18-year old Baltimore resident was arrested on CDS charges after police reportedly found drugs while searching his vehicle in Glen Burnie.
On May 31, 2021 at approximately 8:32 p.m., officers conducted a traffic stop on a gray Volkswagen Jetta in the area of Dorsey Road at McCormick Road. Probable cause was developed to search the vehicle at which time suspected CDS was located:
7 grams of suspected heroin (49 capsules)
5 grams of suspected “crack” cocaine
less than 10 grams of marijuana.
The suspect was arrested, charged and identified as:
Kyonte Jay Crowder
DOB: 2/26/03
500 block of Edgewood Street
Baltimore, Maryland