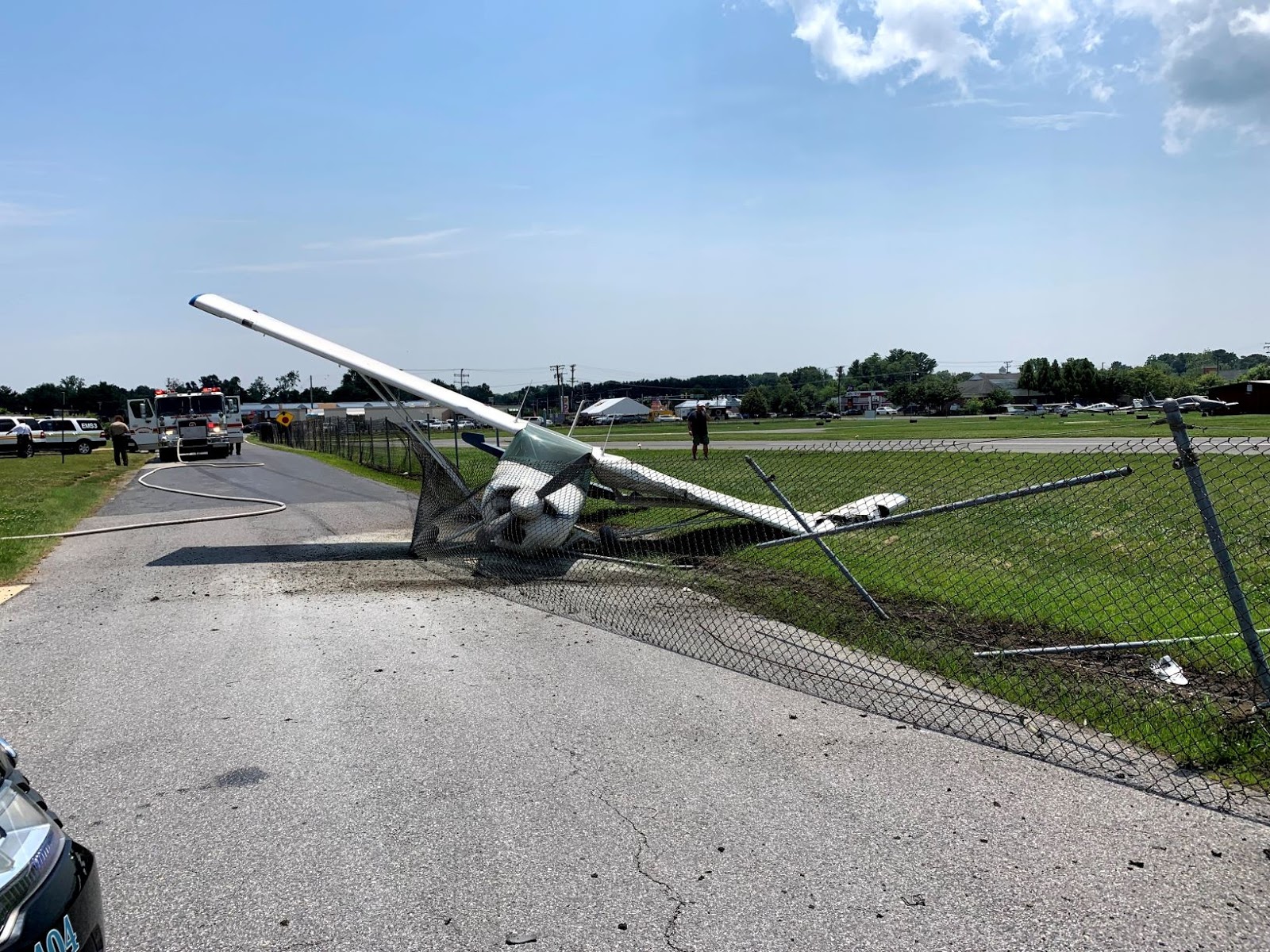 Local, state and federal authorities are on the scene of a plane crash in Edgewater, according to the Anne Arundel County Fire Department.
Officials say a small single-engine plane occupied by two people left the runway and went through a fence while landing at around 12:35pm on Sunday, June 20. There were no injuries reported and a small fuel leak caused by the crash was contained.
#Developing