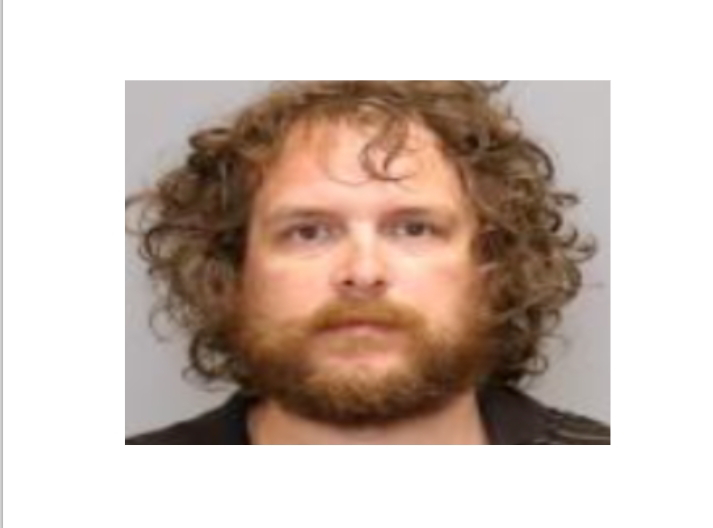 A 34 year old Edgewater man was arrested and later released on $3,000 bail after allegedly attacking the employees of an area Taco Bell.
On Friday June 4, 2021 at approximately 11:34 a.m., officers responded to the restaurant located at 3091 Solomons Island Road in Edgewater for a disorderly person. The caller reported a customer threw a rock through the drive-thru window and shattered the glass. Officers arrived on scene and spoke with the victim/manager of Taco Bell who stated the suspect entered the business and became irate and disrespectful using profanity towards employees.
The manager asked the suspect to leave the business and he threw a stool at the manager. The manager’s hand was injured as a result of being struck by the stool. The manager ordered the suspect out of the store and then the suspect picked up a rock and threw it, shattering the drive-thru window.
Officers located the suspect on Mayo Road. He was arrested, charged and identified as:
Thomas Joseph Weitzel-Smith
DOB: 08/28/86
1900 block of Ridgeville Road
Edgewater, Maryland