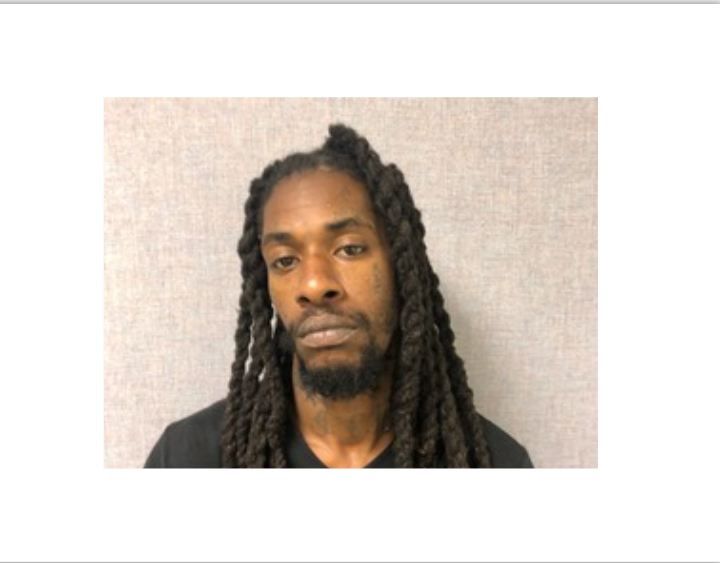 Authorities in Montgomery County have arrested a Glen Burnie man in connection with a homicide which occured in Gaithersburg.
Officers arrested and charged Jakel Delante Stone, age 31, of Glen Burnie, with the January 10, 2021, second-degree murder of 25-year-old Darius Cooper.
On January 10, 2021, at approximately 6:11 p.m., MCPD and Gaithersburg officers responded to the report of a shooting in an apartment building parking lot in the unit block of South Frederick Avenue in Gaithersburg. Officers located Cooper suffering from a gunshot wound.  Cooper was transported to a local hospital where he succumbed to his injuries.
The Medical Examiner ruled the manner of death a homicide and the cause of death a gunshot wound.
Witnesses told detectives that they had observed the unknown suspect and victim fighting in the parking lot when a gunshot was heard.  The suspect then fled from the area.
Evidence from the scene was collected and submitted to the MCPD Crime Laboratory for analysis.  That evidence contained DNA belonging to Stone.
Stone was arrested in Anne Arundel County on the strength of a criminal warrant for second-degree murder.  He was transported to the Central Processing Unit and is being held without bond.