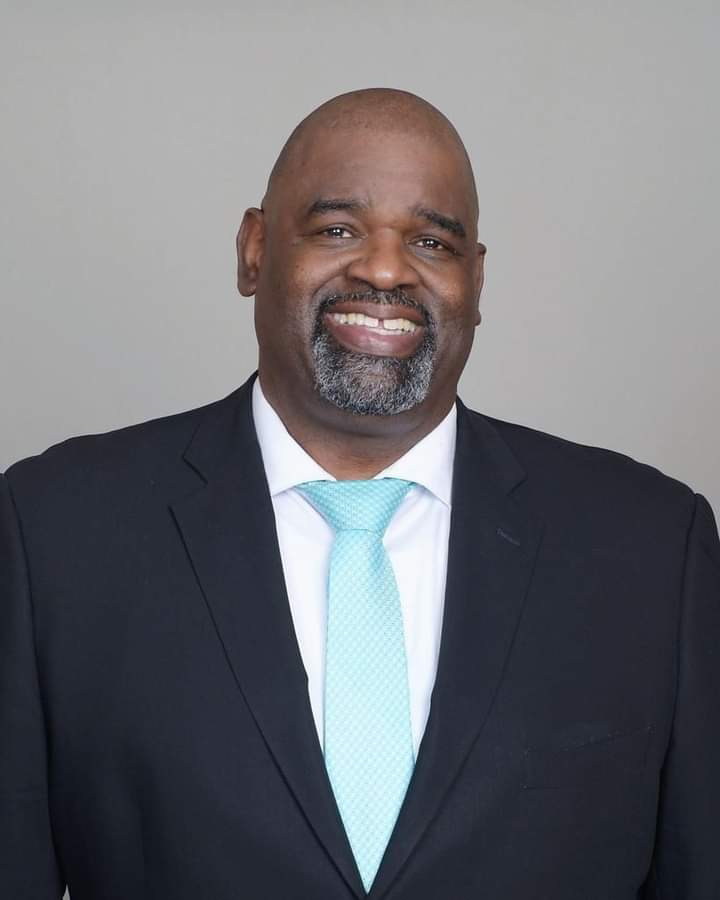 Anne Arundel County Executive Steuart Pittman announced the hiring of Richard H. “Pete” Hill as the County’s first Director of Equity, Diversity, and Inclusion (EDI). Hill, a Glen Burnie resident who joins County government after serving in a variety of federal government roles, will be tasked with developing a county-wide EDI strategy that will be the roadmap for department and government-wide equity action plan implementation.
“Pete Hill will play a critical role in our efforts to improve Anne Arundel County’s equity, diversity, and inclusion framework,” County Executive Steuart Pittman said. “He brings a thoughtful and historically-informed perspective to this work, and I know he will be a vital resource for all of our agencies and external partners.”
Hill most recently served as Equal Opportunity and Diversity Management Director for the National Weather Service, developing and deploying diversity and Equal Employment Opportunity training programs for more than 4,000 employees. He has also held diversity data and equal opportunity roles with the National Labor Relations Board and the Department of Homeland Security, and served in the U.S. Army Signal Corps for 21 years prior to his career in federal government.
“When I first got into the diversity space it was all about counting people, now I realize the focus should be making people count,” Director of Equity, Diversity, and Inclusion Richard H. “Pete” Hill said.
Director Hill was hired after a collaborative interview process that included elected officials, County agency staff, members of County boards and commissions, and representatives from community organizations, including the NAACP, Anne Arundel Connecting Together (ACT), and Annapolis Pride.
The hiring comes as part of the County Executive’s commitment to EDI across county government. The County Executive created an EDI workgroup that includes the Partnership for Children, Youth & Families, the Office of Personnel, the Department of Health and its Office of Health Equity and Racial Justice, to focus on guiding the County’s EDI initiatives.
Director Hill will officially start on Monday, June 21.