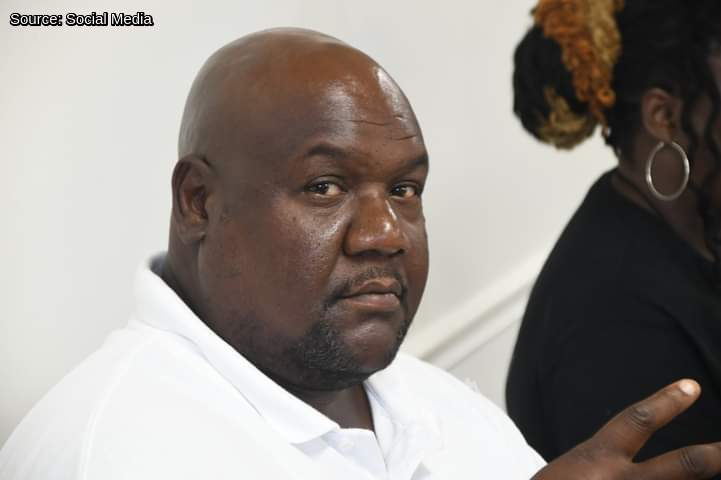 54 year old Michael Thomas Spencer, Sr., is being mourned by his colleagues at the State Highway Administration following a tragic worksite accident.
Mr. Spencer, affectionately known as "Eggo," died at an area hospital due to injuries sustained while working on northbound MD-10, Arundel Expressway, at MD-648, Baltimore Annapolis Boulevard in Glen Burnie.  He had been employed with the State Highway Administration since July 2016 as a Facility Maintenance Technician Team Leader with the District 5 Maintenance Shop in Annapolis.
"All of us here at the State High Administration are still shocked and saddened by the death of Mr. Spencer," an agency spokesperson said.
On the afternoon of June 12, 2021, troopers from the Maryland State Police Glen Burnie Barrack responded to a report of a truck driver injured in an incident involving a stationary Maryland Department of Transportation State Highway Administration truck trailer.
The preliminary investigation indicates that Mr. Spencer had exited his parked vehicle, and was then reportedly pinned against the trailer of the vehicle, as an excavator rotated to move a concrete barrier from the shoulder of the highway onto the trailer of the truck.
The operator of the excavator, identified as Sherman M. Offer, 53, of Upper Marlboro, Maryland, was also transported to the hospital with what are believed to be non-life-threatening injuries.
Maryland Occupational Safety and Health investigators, who were notified by the Anne Arundel County Police Department, will conduct an investigation into the cause of the incident along with Maryland State Police.
No charges have been filed in the incident which remains under investigation.