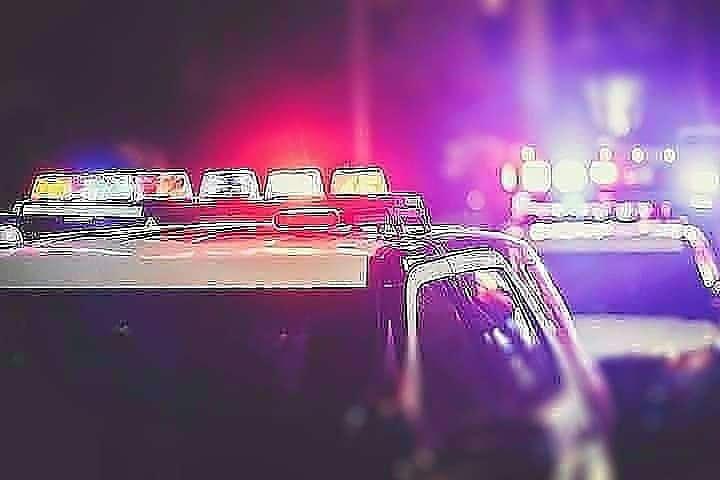 Last night in Linthicum, Anne Arundel County Police officers arrested twenty nine year old Julius Levi Trueheart, of Brooklyn Park, on weapon and drug charges.
Department officials say the officers were on patrol in the area of the 6800 block of Baltimore Annapolis Boulevard. While checking on a parked, occupied vehicle, they observed suspected marijuana in the passenger compartment of the vehicle.
The investigation led to a search of the vehicle which resulted in the recovery of a loaded Taurus 9mm handgun, eight small green containers containing suspected CDS (MDMA) and a small amount of suspected CDS (Marijuana).
Trueheart was arrested and charged accordingly.