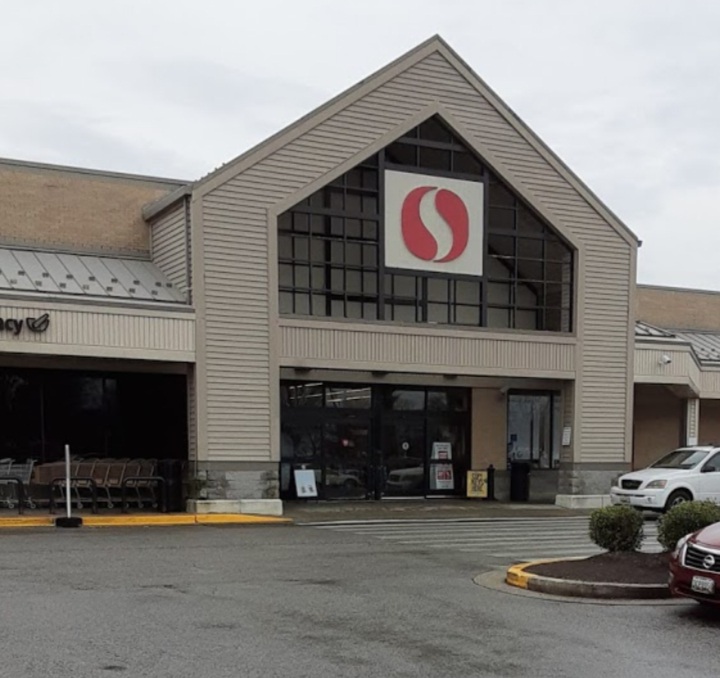 Nearly $300 in groceries were stolen from the Safeway Grocery Store on Forest Drive in Annapolis, police officials said this morning.
On Sunday, December 20, at approximately 5:30pm, officers responded to the store in reference to a theft which had just occurred. The store manager advised that two unknown adults exited the store without paying for grocery items.
The total loss value to the store was approximately $283.43.