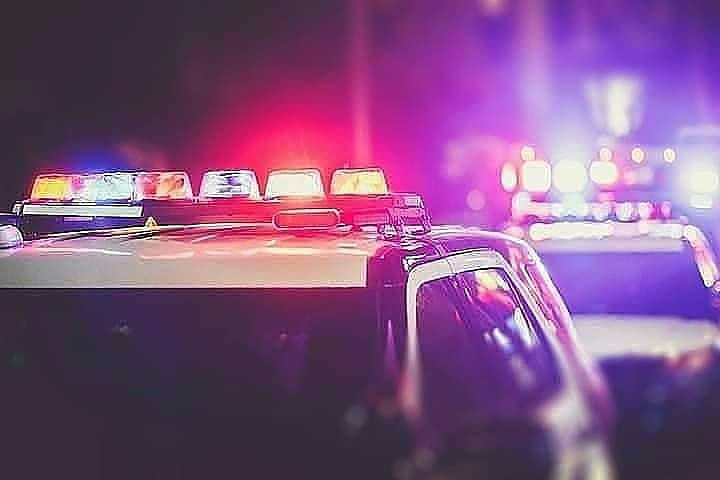 Anne Arundel County Police detectives are investigating an assault which allegedly occured on Tall Pines Court in Glen Burnie.
On December 15, 2020 at approximately 8:55 p.m., officers responded to the area of 7800 block of Tall Pines Court for an anonymous call of an assault. Officers canvassed the area and found evidence of an assault to include blood and broken eye glasses. A witness advised she saw a dark colored two-door Infiniti in the area of where the evidence was discovered. Responding officers checked the area for a victim and suspects however none were located. At approximately 1:45 a.m., a male subject walked into Harbor Hospital with serious head injuries and told Emergency Staff he was assaulted in Glen Burnie.
Detectives determined that this was the victim of the assault. Eastern District detectives are investigating any and all leads and ask anyone with information to call 410-222-6145 or the Tip Line at 410-222-4700.