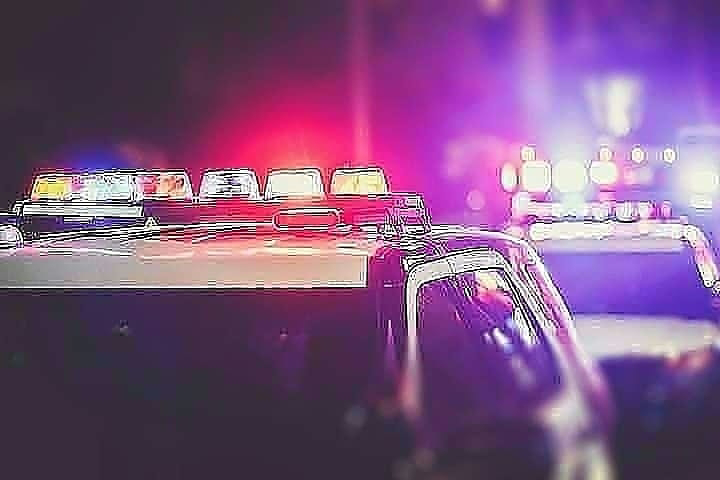 The Anne Arundel County Police Department are investigating an unattended death after they say a man was found dead near the Cromwell Fountain apartment complex on Rapid Water Way in Glen Burnie.
On December 15, 2020 at approximately 10:01 p.m., officers responded to the 6800 block of Rapid Water Way for an injured sick adult male believed to have been a victim of a possible shooting. Upon officers arrival, the victim was located on the ground in the street.  Anne Arundel County Fire department was on scene and declared the victim,  Brian Stewart Lucas, deceased. Criminal Investigation detectives and the Medical Examiner's Office responded.
No indication or evidence of a shooting were located on the victim or at the scene. Detectives will continue to investigate.  The exact cause and manner of death is pending an examination by the Office of the Chief Medical Examiner.