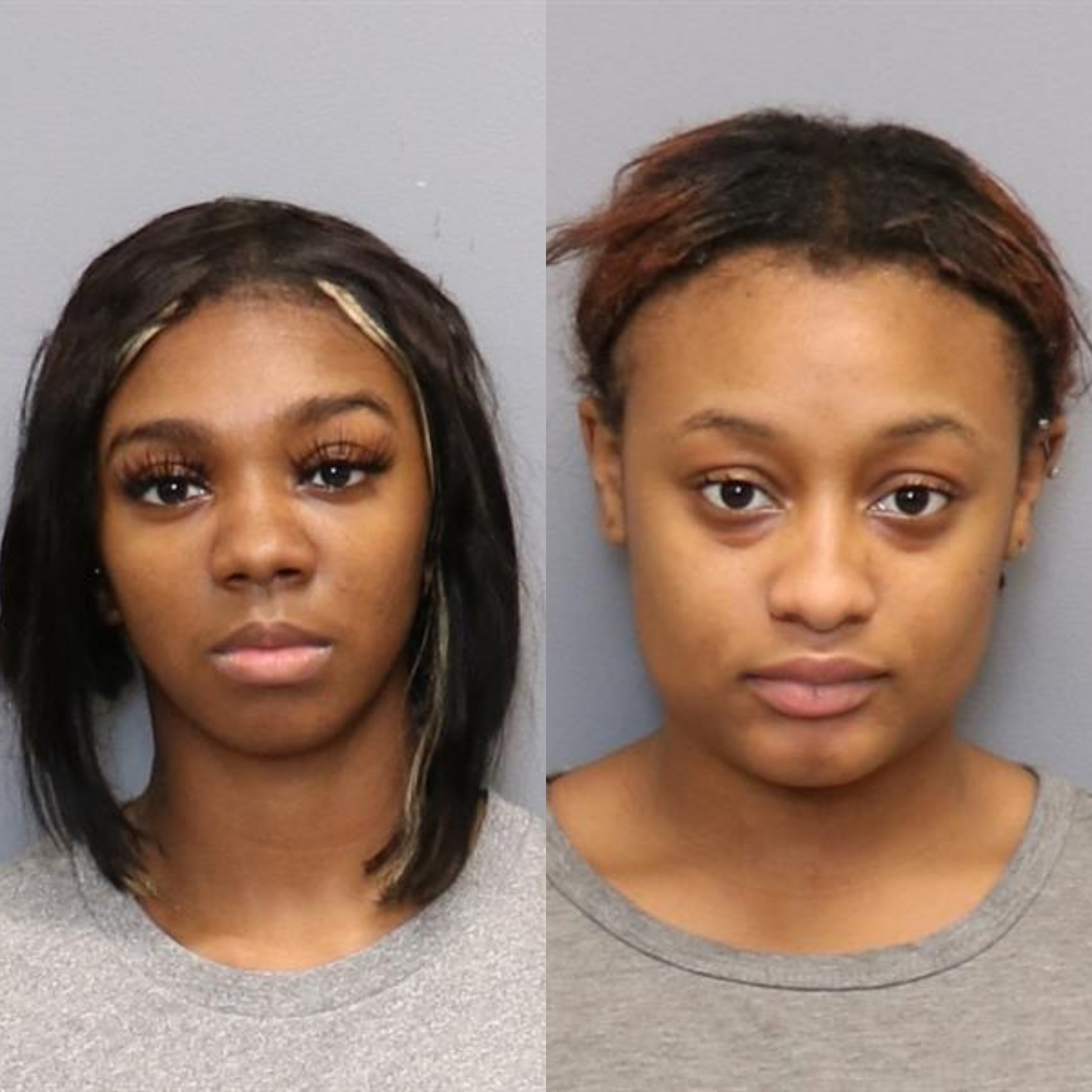 An employee of a home goods store in Glen Burnie was injured after being hit by a vehicle driven by suspects in a shoplifting incident.
On December 4, 2020 at approximately 8:25 p.m., officers responded to the parking lot of the “At Home” store located at 6716 Ritchie Highway in Glen Burnie for a report of a disturbance. Upon arrival, officers witnessed a silver Honda Accord strike a male pedestrian. Officers attempted to stop the vehicle and the vehicle fled. A pursuit ensued and ended a short time later with the suspect vehicle colliding with a civilian vehicle at the intersection of southbound Ritchie Highway and Georgia Avenue in Glen Burnie.
Officers apprehended three female suspects from the silver Honda. The passengers of the civilian vehicle and suspect vehicle sustained minor injuries as a result of the crash. The pedestrian who was struck sustained minor injuries.
Investigation revealed the three suspects in the silver Honda shoplifted approximately $1,200 worth of merchandise. The pedestrian who was struck was an employee of the business who was attempting to stop the fleeing suspects.
Two adult suspect were arrested and charged accordingly and one juvenile suspect was issued a citation and released to a guardian.
Suspect #1 (pictured left): Kevauna Johnson-Ruffin, 20 years old.
Suspect #2 (pictured right): Keasia Jeffries, 19 years old