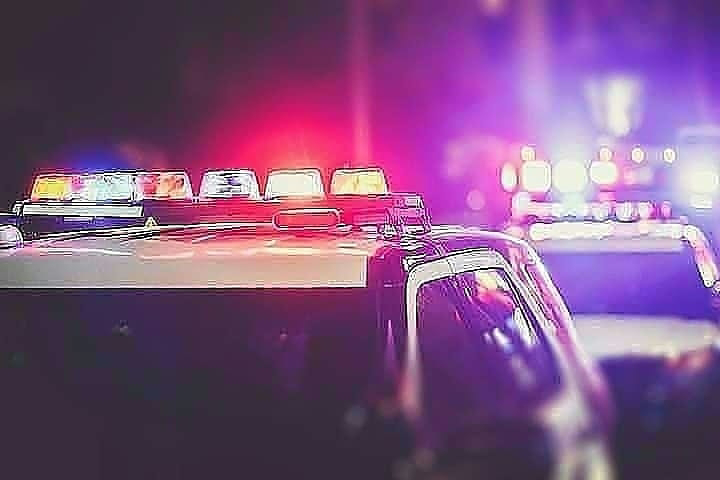 Annapolis Police detectives are investigating an incident which involved the robbery and assault of a man on Tyler Avenue.
On Monday at approximately 9:46am, officers took a report for a robbery that occurred over the weekend in the area of Janwall Street and Tyler Avenue. The victim reported being approached by an unknown male at which time he was struck in the head with a hard object. The victim lost consciousness and when he woke up he realized that his iphone 11 was missing.
Total loss value to the victim was $800.00.