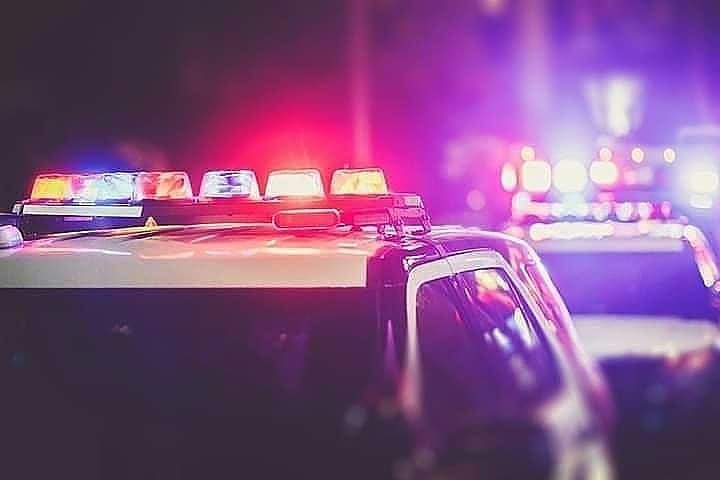 A fight on Madison Street in Eastport resulted in a man being stabbed multiple times, Annapolis Police officials said this morning.
Last night at approximately 8:55pm, officers responded to the 1100 block of Madison Street for a report of a fight in progress. Upon arrival, the fight was over and a crowd had dispersed. Officers later were called to an area hospital for a stabbing victim who was being treated for his injuries.
Investigation revealed that the adult male was stabbed multiple times during the altercation on Madison Street. His injuries were described as non life threatening wounds to his back.
This case is currently under investigation and there is no additional information to release at this time.