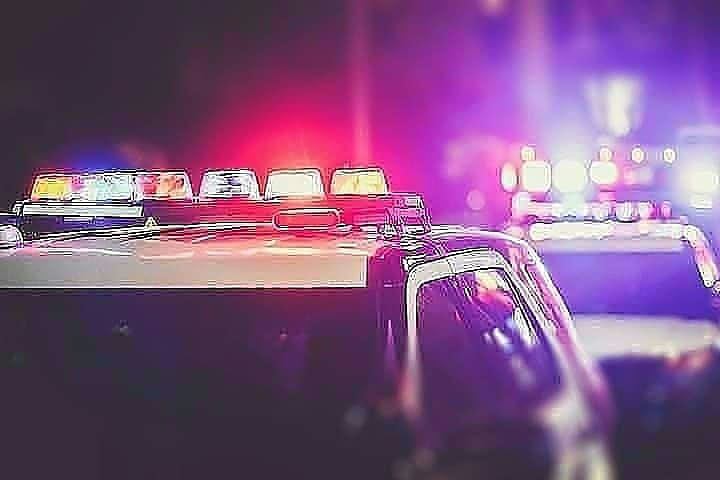 Maryland Transportation Authority (MDTA) Police Officers have arrested a Pasadena, Md., man for his alleged role in a February 2020 fatal crash on the Francis Scott Key Bridge (I-695). Officers took 28-year-old Charles Dailey Jr. into custody without incident on Sunday, December 13, 2020, and transported him to the Baltimore Central Booking & Intake Center.
On February 14, 2020, MDTA Police Dispatch received a report of a disabled Honda sedan in the southbound lanes of the Key Bridge. Before emergency responders arrived on the scene, an International truck struck the disabled Honda sedan. Twenty-nine-year-old Nazmi Abdelhadi of Middle River – the driver of the Honda sedan – suffered fatal injuries as a result of the crash.
After a thorough investigation and consultation with the Baltimore City State’s Attorney’s Office, investigators charged Dailey, the driver of the International truck, with one count of Criminally Negligent Manslaughter by Vehicle.