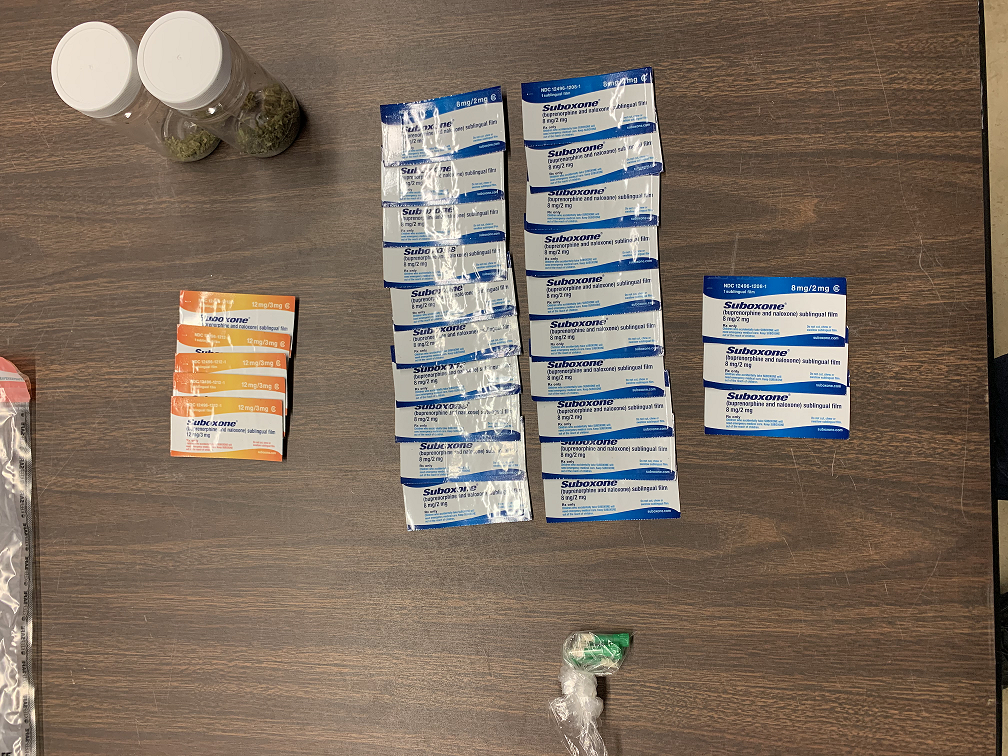 Anne Arundel County Police officials this afternoon said drugs and more than $7,000 were seized during a recent traffic stop in Glen Burnie.
Shortly after midnight today, northern district officers attempted to make a traffic stop of a vehicle in the area of southbound route 10 and Furnace Branch Road in Glen Burnie. The vehicle turned off its lights in an attempt to avoid identification and then accelerated as to flee the area.
The officer lost sight of the vehicle for a brief period but located it traveling slowly due to a damaged front tire in the area of Mountain Road. The officer followed the vehicle to a parking lot in the unit block of Mountain Road where it came to a stop.
The driver, Brittany Alexandria Jackson, was taken into custody. Recovered from the vehicle were 28 packages of Suboxone, four glass vials of crack cocaine, $7046.00 in U.S. currency and a small amount (less than 10 grams) of marijuana.